« THE ECONEWS REPORT: What Can Tsunamis Teach Us About Combating Climate Change?

CR Roundup — Another Close Game for the Corsairs

The Corsairs appear to be an exciting bunch in football this season.

For the second straight week, College of the Redwoods played a close game, this time losing 28-27 at Hartnell.

The Corsairs’ past two games have been decided by a combined four points, including last week’s double-overtime win over Gavilan.

Defensively, Calvin Williams had an interception for CR.

The Corsairs, who are now 1-2, will play at Contra Costa next weekend.

Former Arcata standout Kaylin Campbell continued to impress with a pair of double-doubles, stepping up along with teammate Paula Mello.

“Between the two of them, offensively they led the day,” CR head coach Petra Lorenzi said.

Campbell had 16 kills,12 digs and four blocks in the win, while teammate Ashlyn Maddeoux added 10 kills and Alexis Goodman 10 kills and seven digs.

Arriana Gallegos also had a big game, finishing with 38 assists and six aces.

“We did a better job than we have been doing of maintaining our intensity on the court,” Lorenzi said.

The second match was a thriller, coming down to the wire as the Corsairs rediscovered their rhythm late after a poor fourth set.

The Corsairs traveled to Siskiyous on Friday and came away with some impressive showings, including a second-place team finish for a men’s team that was resting its top three runners.

Ryan Waite, Alejandro Osorio and Infallible Asenbauer were the top three finishers for CR in the men’s race, while Abby Gulley and Morgan Flockhart paced the women’s team. 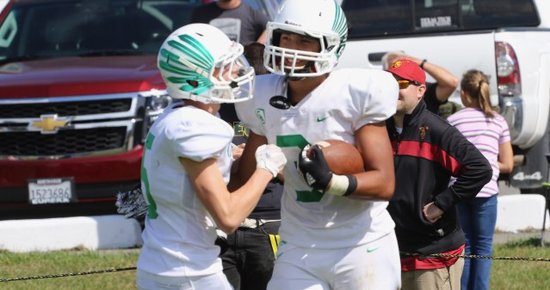 Crusaders Pull Away From Cats After Early Scare 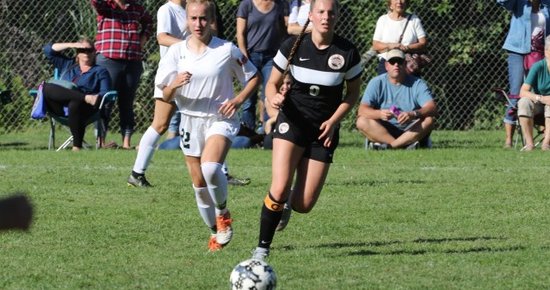