Submitted photo – The McKinleyville JVs celebrate their tournament win in Brookings on Saturday.

The McKinleyville and Arcata JVs will face off in volleyball for the second time in three days on Tuesday evening, when they play in a conference showdown at Arcata.

On Saturday, the two close rivals met in the championship match of the Brookings tournament, with the Panthers getting the better of exchanges and winning out 25-17, 25-23.

The Panthers, who feature a small squad of just seven players, were undefeated on the day. 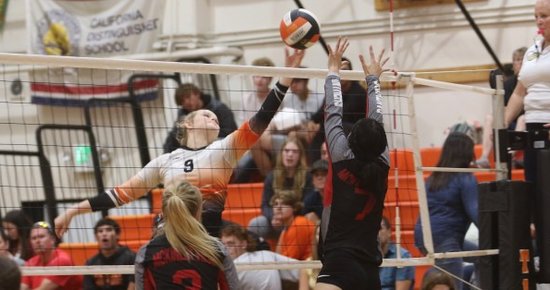 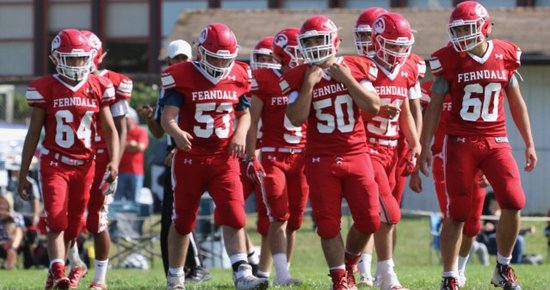