« THE ECONEWS REPORT: Let’s Not Deify People, Even If They’re Awesome Activists Like Greta Thunberg

HSU gets $300,000 for its Nursing Program from the Humboldt Area Foundation. » 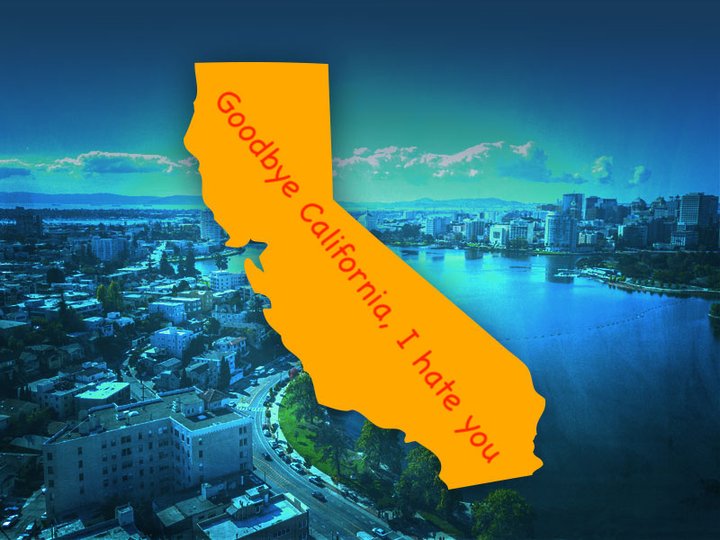 Over half of the state’s registered voters expressed some desire to move out of California, according to a poll released yesterday by UC Berkeley’s Institute of Governmental Studies.

The poll was conducted online in Spanish and English over a five-day period this month and had a sample size of 4,527 people. Of the people surveyed, 24 percent gave “serious consideration” to leaving while 28 percent expressed “some consideration.”

The high cost of housing was cited as the most common reason (71 percent) to leave the state, while 46 percent wanted to leave because of the “state’s political culture.”

“There are significant partisan and ideological differences when examining the opinions of voters giving serious consideration to moving out of state,” the report reads. It goes on to say that three times as many Republican voters thought about leaving the state when compared to Democratic voters.

So, LoCO fans, are you considering bailing out of here? Do you wanna leave Humboldt, or tell the whole liberal utopia of California to kick rocks?

Push the button to let us know where you wanna call home: