IOC Fighters Confident Ahead of Bellator 226

It’s business as usual for Cass Bell this weekend, as he makes his fourth trip to San Jose to fight on the big stage, but it’s a new experience for his teammate Tyson Miller, who will be making his MMA pro debut at Bellator 226 on Saturday night.

The former Eureka High wrestler, however, has been taking it all in his stride.

“It’s definitely different because it’s a pro fight on a bigger stage,” Miller said. “If anything I’m more stoked.”

Miller will fight on the card headlined by Ryan Bader and Cheick Kongo, matching up against Albert Gonzalez in a catchweight showdown at 180 pounds.

It will be a tough debut for Miller, who is 5-foot-10, six inches shorter than his opponent, but he’s confident he will be up for the challenge.

“I’m just going to approach it how I always approach it, and go out there with no fear,” he said.

Bell is also confident his younger teammate will be up for the challenge.

“If he’s himself, like he is at the gym, he’ll be fine,” the veteran pro said.

Bell, meanwhile, will fight a talented up-and-comer Isaiah Rocha in a bantamweight bout on the same card, in what will be his fourth appearance at the prestigious Bellator events.

And Bell, a former Arcata High wrestler, has won all three of his previous fights there.

The experience of having been there should stand to Bell, who signed a multi-fight contract with Bellator in late May.

“He’s Cass right now,” said trainer John “Juan” Thompson, who owns the Institute of Combat in Arcata where the two local fighters train. “He’s doing his thing. He’s relaxed and he’s ready to go. He eats this stuff up.”

Thompson believes both fighters are in peak shape ahead of their fights. 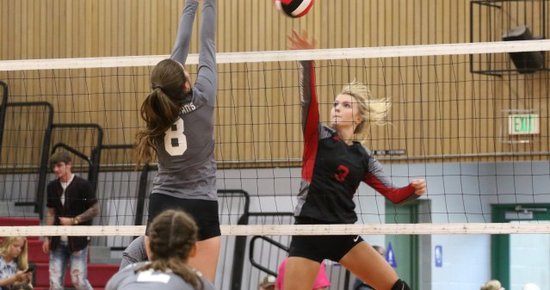 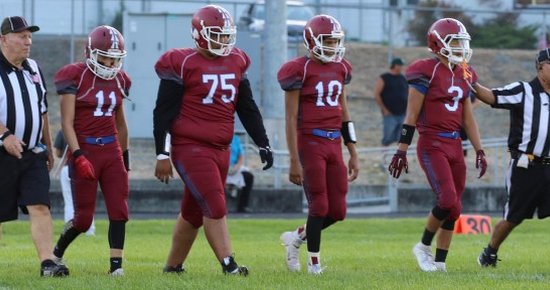