Hoopa Woman, Blue Lake Man Arrested In Connection to the Transportation of ‘Large Quantities of Meth’ From the Bay Area to Humboldt County for a Drug Trafficking Organization, DTF Says 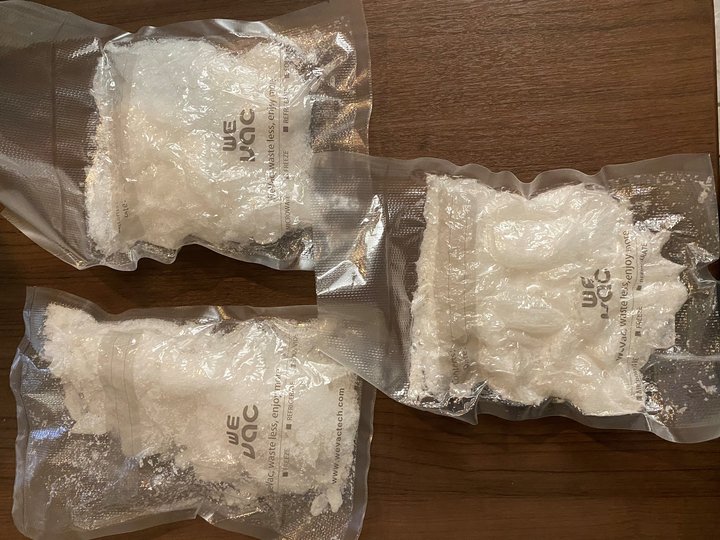 On August 29th, 2020 HCDTF Agents obtained a search warrant for a vehicle being driven by Rita Doolittle (age 45 from Hoopa, California). Through their multi-week investigation, agents learned that Doolittle served as a “runner” for the Drug Trafficking Organization and would transport large quantities of methamphetamine from the Bay Area to Humboldt County. Agents also learned that Doolittle was assisted by another “runner” Jeremiah Ward (age 43 from Blue Lake, California). Ward is on probation in Humboldt County with search and seizure.

At approximately 2 p.m. on this date, Agents located Doolittle driving a sedan northbound on Highway 101 in Humboldt County. Ward was following behind Doolittle driving a motorcycle. Officers from the Fortuna Police Department made a traffic stop on Doolittle at Palmer Blvd. and Highway 101 in Fortuna. Deputies from the Humboldt County Sheriff’s Department made a traffic stop on Ward on Fernbridge Dr. in Loleta.

Doolittle was detained without incident. Agents searched her vehicle and located 2 pounds of suspected methamphetamine. Doolittle had her 3-year-old grandson riding in the vehicle with her. Doolittle admitted to Agents that she transported the methamphetamine from Oakland, California to Humboldt County with her grandson in the vehicle Doolittle was arrested for transportation of controlled substances through non-contiguous counties, possession of controlled substances for sale, and child endangerment. Child Welfare Services (CWS) responded to the traffic stop and after further investigation they placed the child in protective custody. Due to the Covid-19 pandemic Doolittle was released with a citation and court date to appear for her charges.