Man Dies After Overdosing On Mix of Cocaine and Alcohol; Cocaine Can Be Laced With Fentanyl Without the User’s Knowledge, Arcata Police Say 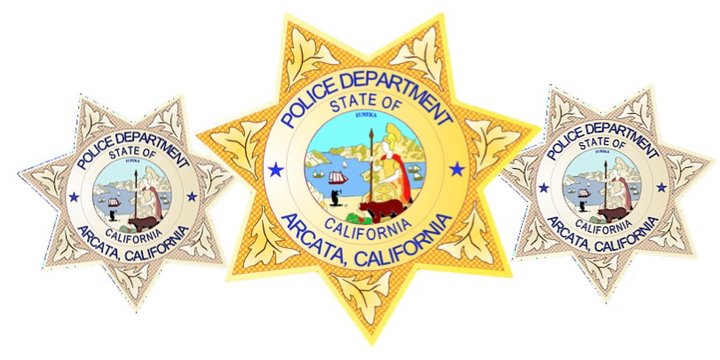 In the past 24 hours, the Arcata Police Department has responded to two drug overdose medical emergencies within the City of Arcata. In both cases, the victims used cocaine while drinking alcohol. One incident resulted in the death of a 39 year old male. At this time, the cause of death is being investigated. During the second incident, Emergency Medical Services utilized Naloxone (Narcan) to reverse the effects of the drug. Naloxone is a treatment used to reverse the effects of opioids, such as heroin and fentanyl.

Similar cases throughout the United States have been reported. In these cases the cocaine was laced with fentanyl, often without the user’s knowledge. This combination of drugs has resulted in overdose and even death.

This information is meant to be a public safety advisory. If you believe anybody may be suffering a medical emergency, contact 9-1-1 immediately.