« What’s Next for the Post-Statue Plaza? Improvement Task Force to Finalize Draft That Will Offer New Recommendations to the Arcata City Council 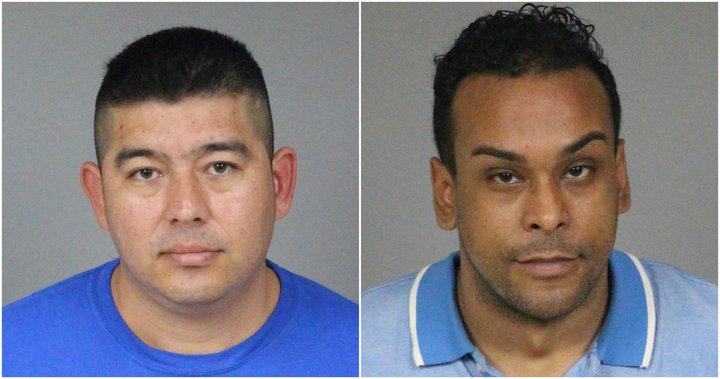 On January 29th , 2020, special agents with the Humboldt County Drug Task Force (HCDTF) served a search warrant at a residence located in the 2600 block of Fairfield Street, Eureka. During their multi- week investigation, agents received information the resident, Guillerberlyn Ramirez-Guillen (age 32), and his associate, Ernesto Dorta-Luciano (age 31), are trafficking heroin throughout Humboldt County.

At approximately 7:30 p.m., agents observed Ramirez-Guillen and Dorta-Luciano exiting the driveway in a vehicle. Agents followed the vehicle which proceeded to the Pine Hill area of Eureka. In the 3800 block of Little Fairfield Street, agents attempted to conduct a traffic enforcement stop on the vehicle. After a short encounter where Ramirez-Guillen attempted to flee, he was ultimately detained during a brief struggle. Dorta-Luciano then threw narcotics from the vehicle which was later found by officers.

HCDTF agents then traveled back to the residence and served the search warrant. Agents discovered empty packaging material that likely contained several pounds of heroin prior to the search warrant being served. In total, agents seized over 2.5 ounces of suspected heroin during this investigation. In addition agents seized over $17,000 in U.S. currency that is believed to be the proceeds of narcotics sales. This currency will be held pending asset forfeiture proceedings.