Vaccine Passports in California? Answers to Your Questions »

TAKE US OUT: Humboldt Crabs Will Welcome Fans Back to Arcata Ball Park for 2021 Season

Pinch us! Is this real?

Prepare to shout your good-natured post-pandemic heckles through a red and blue mask. Humboldt is going to have a summer after all.

On Wednesday night, the Humboldt Crabs added to the wave of promising local news with their announcement that, yes, there will be a 2021 season and, yes, you will be allowed to watch it in person at the Arcata Ball Park when said season kicks off in two months.

“We are beyond excited to announce that Humboldt Crabs baseball will return on June 4!” reads the excited post on the Crabs’ official website.  “Though there is much to still be worked out, our re-opening plan has been approved, and the team expects to be able to play a full, two-month season, starting the first weekend of June.”

As the announcement alludes, there are still plenty of safety measures and logistics to be considered, but Crabs president David Sharp says his club has “been approved by the county to re-open and we’ve got a plan to follow the guidelines and bring fans back to Crabs baseball.” In an interview with Ray Hamill of Humboldt Sports released subsequent to Wednesday night’s announcement, Sharp revealed that the current plan is to initially restrict attendance at the Arcata Ball Park to 500 masked and socially distanced fans, but he notes that that number could fluctuate based on the latest COVID developments. Those hoping to attend games in person will be required to reserve tickets in advance for their household pods.

Will there be peanuts? Cracker jacks? Ahem… beer? Again, there are still plenty of details to be worked out. When the season’s schedule and plans become more fully formed you’ll be able to find out all about it here on LoCO and at the Humboldt Crabs’ website. For now, just know that, barring a COVID resurgence, you’ll soon be able to soak up some sunshine while your local boys of summer thoroughly spank some lesser squad for your pleasure. This is good.

For more, head on over to Humboldt Sports. And now, for a reminder of some of the reasons why Crabs baseball is worth your devotion, let us relive that time Jay Leno sent his cameras to the Arcata Ball Park: 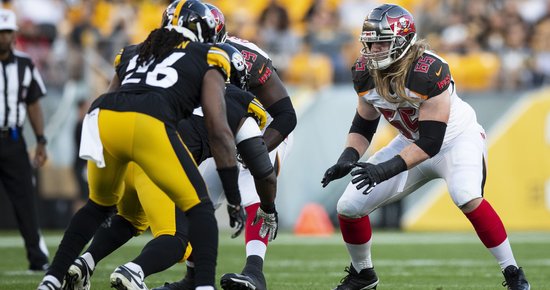