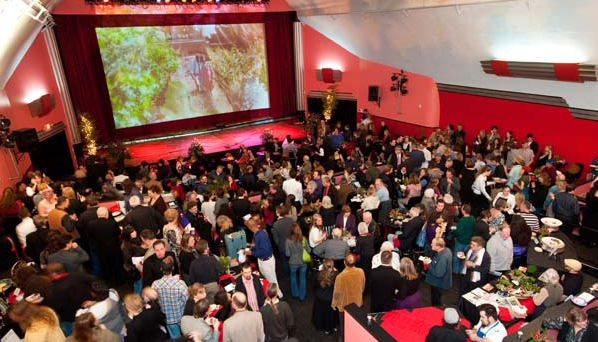 The Arcata Theatre Lounge is a 1938 Art Deco cinema that has been reborn as an entertainment venue offering live music, movies, dining and dancing. The ATL also hosts non-profit and private events. 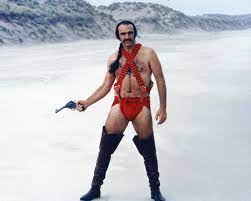 Sci-Fi Night: Zardoz (1974)
Arcata Theatre Lounge / 6-9 p.m. / $5
“In the future, Earth is ruled by Eternals, an advanced and secret sect of beings who reign over a savage group called Brutals. The Eternals have created a god named Zardoz to intimidate the Brutals, making them believe that killing is their natural state.”
613-3030 / info@arcatatheatre.com / Web site / 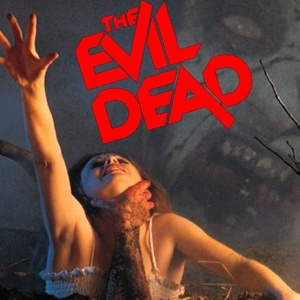 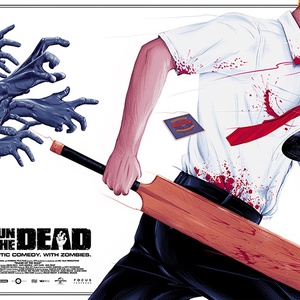