« All Whomped Out: Eureka Club Nocturnum Will Close Jan. 9 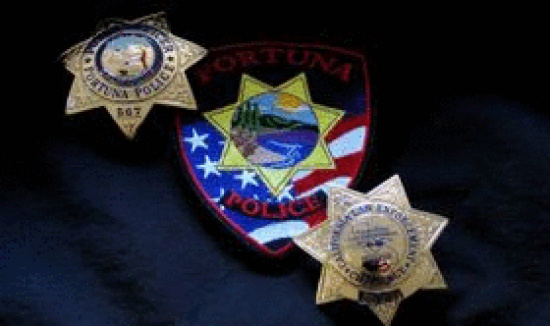 The Humboldt County “Avoid the 7” DUI Task Force will be conducting a DUI/Drivers License Checkpoint on December 20, 2013, in Humboldt County between the hours of 8:00 p.m. to 3:00 a.m.

The deterrent effect of DUI checkpoints is a proven resource in reducing the number of persons killed and injured in alcohol or drug involved crashes. Research shows that crashes involving alcohol drop by an average of 20 percent when well-publicized checkpoints are conducted often enough.

Officers will be contacting drivers passing through the checkpoint for signs of alcohol and/or drug impairment. Officers will also check drivers for proper licensing and will strive to delay motorists only momentarily. When possible, specially trained officers will be available to evaluate those suspected of drug-impaired driving. Drivers caught driving impaired can expect jail, license suspension, and insurance increases, as well as fines, fees, DUI classes, other expenses that can exceed $10,000.

According to the National Highway Traffic Safety Administration (NHTSA), checkpoints have provided the most effective documented results of any of the DUI enforcement strategies, while also yielding considerable cost savings of $6 for every $1 spent. Based on collision statistics and frequency of DUI arrests, DUI Checkpoints are placed in locations that have the greatest opportunity for achieving drunk and drugged driving deterrence. Locations are chosen with safety considerations for the officers and the public.

Funding for this checkpoint is provided by a grant from the California Office of Traffic Safety, through the National Highway Traffic Safety Administration, reminding everyone to continue to work together to bring an end to these tragedies. If you see a Drunk Driver – Call 9-1-1.