« Update on the Hunt for the Armed, Hockey Mask-Wearing Robber

All Whomped Out: Eureka Club Nocturnum Will Close Jan. 9 » 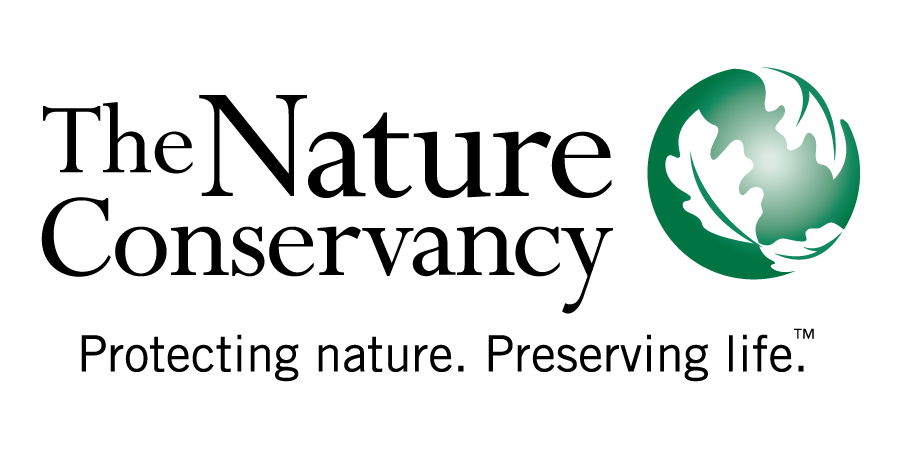 For better or worse, your Lost Coast Outpost is a sucker for any good deed that can be accomplished with but a few finger muscles. The latest example: local photographer Leslie Scopes Anderson is one of only nine finalists in the Nature Conservancy’s 2013 “Nature in Focus” photo contest. The top six finishers will have have their photos shown in the 2015 Conservancy calendar.

This is where you come in, Humboldt. If you head on over to the NC website, 1) you can see the photo she’s nominated for, which is pretty despite not being taken in Humboldt — we’ll let that slide this time, Leslie — and 2) help her triumph over her inferior (because they don’t live here) photog competitors. The voting deadline is Monday, December 23, 2013.