Your Congressman Will Limit Himself to $4.50 Per Day For Food Next Week »

Hodgson on Supes: “The Most Disappointing Panel That I’ve Ever Seen” 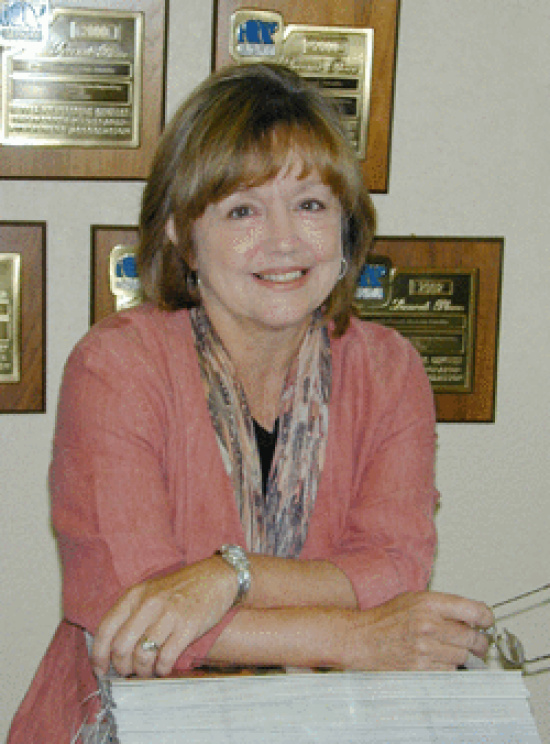 North Coast Journal publisher Judy Hodgson is pretty upset with the Humboldt County board of supervisors, she told KHUM today. At best, one could call the board’s revisioning of the General Plan a bold tactical move.

Or you could call it sneaky and underhanded, as Hodgson did today.

Expounding on a sternly-worded piece in this week’s Journal, she sounds off on most board members, with a particular disdain for Estelle Fennell. From her op-ed:

On Wednesday, May 29, she decided all by herself — or in conjunction with her (cough!) advisers — that getting this damn General Plan Update done would sure be a lot easier if the guiding principles were a little more friendly to those of us special rural landowners….

She unveiled this radically different set of guiding principles before the weekend, followed by a hearing and vote Monday afternoon. So we all had less than 24 hours times four days to consider her personal revisions and two of those 24-hour periods were the weekend.

So that’s where Hodgson was at today when she spoke on KHUM.

In addition to her concern about the environmental impacts of the changes and the preservation of timberlands, Hodgson told KHUM she’s concerned that the updated guiding principles give landowners special treatment.

She inserted this word ‘honor [landowners].’ Why shoud we honor landowners? Shouldn’t renters be honored? Everybody who rents in Humboldt County should be looking around and saying ‘Wait a minute, am I a second class citizen?’

She stopped short of calling this the dumbest board in living memory.

“I think it’s probably the most disappointing panel overall that I’ve ever seen since I’ve been reporting, since 1981.”

She went on to reiterate her call for suitable contenders to replace those supervisors who were party to these changes. “Ryan Sundberg and Virginia Bass, they would be first, because they are the ones who are going to have to answer directly to the voters.”

Since the above pullquotes don’t really convey the full spectrum of Hodgson’s ire, listen to her full KHUM interview below.