Hodgson on Supes: “The Most Disappointing Panel That I’ve Ever Seen” » 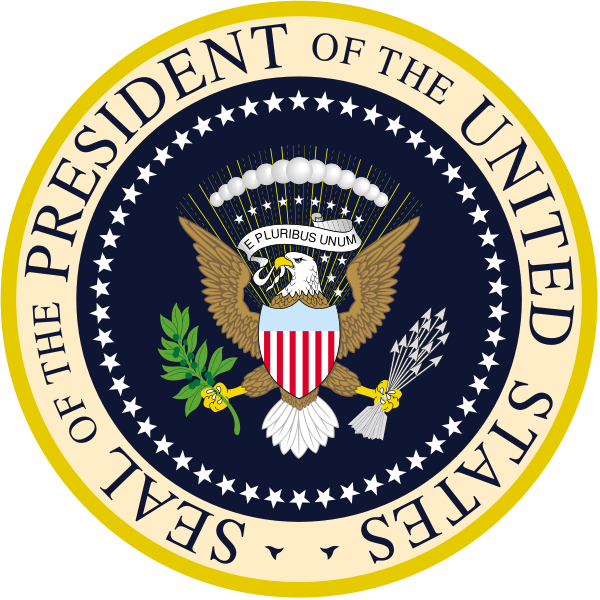 Assuming this tip holds up this will be pretty cool.

Your Lost Coast Outpost has received word that a local couple and their two children are in Washington, D.C. today to celebrate Pride Month with at a reception with President Barack Obama at the White House. Obama has held similar LGBT events each year of his presidency in an attempt to “bring together national leaders, elected officials, faith leaders, members of the military and veterans community, and local advocates and organizers to reflect upon the progress we’ve made and recommit to the work that lies ahead.”

This go ‘round, nine Americans were selected by White House staff to attend the event based on inspiring letters they’d sent. Watch the following video to illustrate:

Locally, Lara Weiss, Nora Wynne and their daughters Luna and Zea got the call that their family had been selected for the honor. If the rumors are true, the sisters, who are twins, have been tapped to introduce the President at the event, which gets underway at 2 p.m. PST.

More on the event and how you can watch it live at this link. Also, read a 2004 piece from the San Francisco Chronicle about how complications with the twins’ birth coincided with Lara and Nora getting married here. 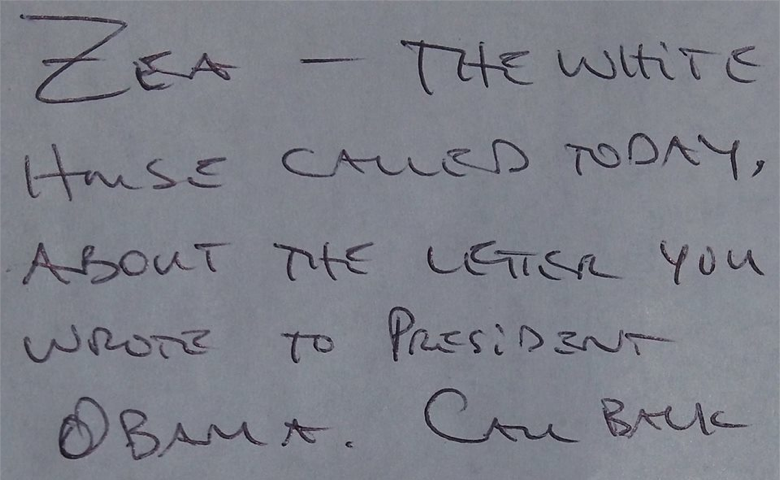 (Above: A note from an exciting day.)