« Photos of Petrolia as Hunt for Triple Homicide Suspect Continues

Report of Gunshot Victim in the Fruitland Ridge Area »

No News From the Shane Miller Manhunt in the Mattole Valley 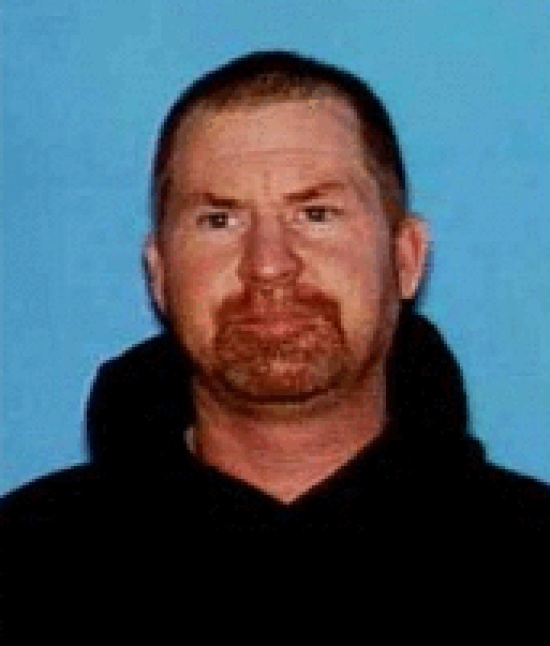 Shane Franklin Miller is a suspect in the triple homicide of his wife and two daughters. Miller is considered armed and dangerous.

The 2010 Dodge was found in the late afternoon of May 8 in Humboldt County on Mattole Road. The suspect’s vehicle has since been transported to Shasta County for evidence processing. Shasta County Sheriff’s personnel are continuing to collect evidence at the Miller residence in Shingletown.