MOTHER: My Son Was Shot Outside Eureka High and No One Much Cared »

BOYFIGHT II: The Rise of McGuire!!! 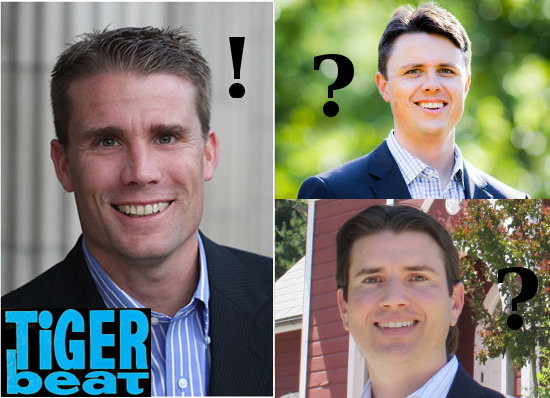 When we last checked in with next year’s state senate race, it was Chris L. versus Eric L. for the title of Second District’s Sassiest Candidate.

But hey, here comes 34-year-old Sonoma County Supervisor Mike McGuire! If early polls leaked accidentally a-purpose to the Santa Rosa Press Democrat are anything to go by, the Healdsburg dreamboat is currently mopping the floor with the Angel-Faced Arcatan and the Natty Novoto-ite!

McGuire’s platform, as we see, is not markedly different from the other two contenders. All three stand as strong advocates for:

So why is McGuire getting all the love? Well, despite Chris Lehman’s early shock-and-awe charm offensive — he stepped out early with an endorsement from Senate Majority Leader Darryl Steinberg — he has been unable to corral the totality of the North Coast Democratic political machine. Rep. Jared “The Silver Fox” Huffman recently threw down for McGuire, as has Rep. Mike Thompson and former Rep. Lynn Woolsey.

The leaked poll obtained by the P-D, and the responses thereto, give a hint of the boyfight to come. Novato City Councilman Eric Lucan is slagged off as a sure loser. Arcata’s Chris Lehman is taunted as a Sacramento insider and a sleazy moneyboy. Overall, the poll shows McGuire currently standing with 30 percent of the vote, Lehmann with four and Lucan with three, though rival camps say the questions were leading and slanted and unfair.

Hoo, baby! It’s gonna be quite a spectacle! And we haven’t even talked about another potential candidate, the right-leaning wrestling star Gabe Tuft, who keeps flirting with stepping into the ring and showing the Demo boys what’s what! Check this out!!! 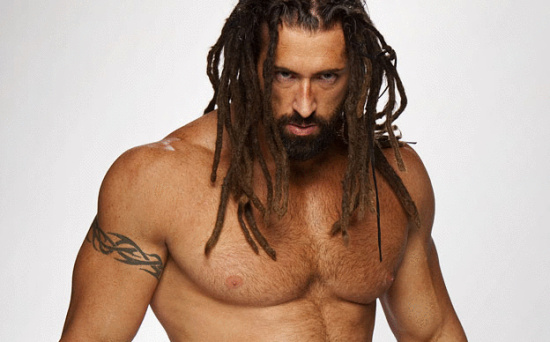