UPDATE, 11/8: Ferndale Unified School District superintendent Jack Lakin wrote a “My Word” in today’s T-S in which he addresses the “Super Freak” dustup. In the piece, Lakin puts forth his belief that the performance “reflected poor judgment.” Lakin goes on:

“Whether or not we are aware of it, lack of understanding and appreciation for the life experiences and perspectives of others is the root of racism. That is why it is critical we learn the power of symbolism — what objects and actions may represent, historically and currently, to others.”

You can read the entire piece on the T-S site here.

Earlier today, the Ferndale Enterprise linked to video of a lip sync performance given at last Saturday night’s Ferndale High Booster Club fundraiser. The clip seems to show locals Donny Mobley, Luke McCanless, Matt Pidgeon, Tom Losa and George Toste boogying down to Rick James’ “Super Freak.” While four of the performers are dressed in drag — they were dubbed the “Super Freaky Girls” according to the YouTube description — Mobley played the role of Rick James and was decked out in blackface and dreadlocks.

As LoCO readers will recall, Ferndale High’s football team spent the entire 2012 season on probation after racial slurs were repeatedly used by fans toward players on opposing teams. The performance documented above comes about a week after two San Diego-area high school football coaches were suspended without pay after posting pictures of themselves in blackface dressed as the Jamaican bobsled team.

You can see the costume more clearly in photos emailed to the Lost Coast Outpost below. 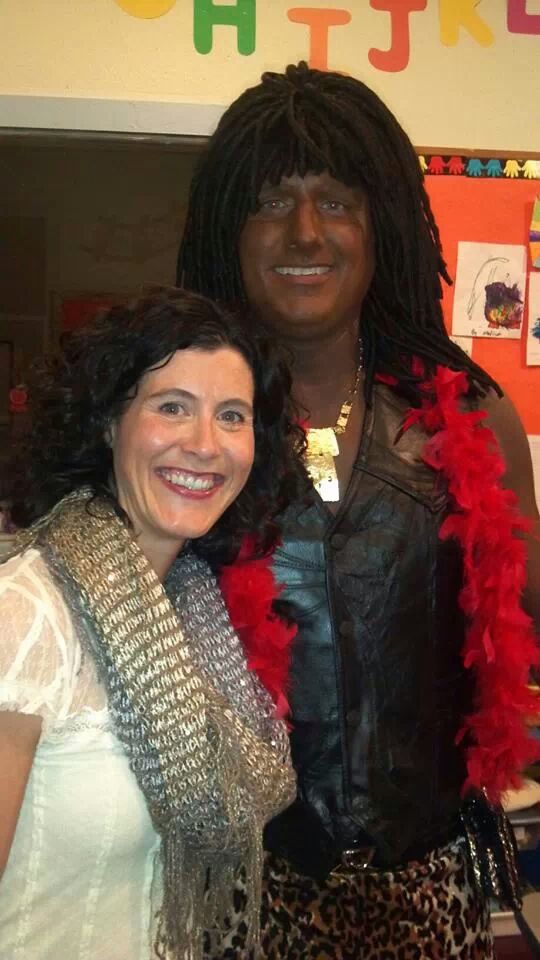 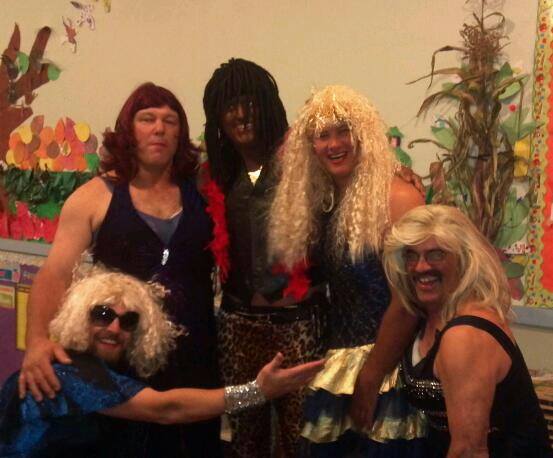