Who’s ready for some dumb 2014 election speculation!? Yeah! A couple weeks back your Lost Coast Outpost reported on the expanding field in our district’s wide open 2014 race for State Senate in an article playfully headlined “BOYFIGHT.” Hehe, we’re so silly.

Or are we? LoCO would like already declared twin candidates Chris Lehman and Eric Lucan to click play on the embedded YouTube video above. What you are witnessing is former WWE Superstar Tyler Reks (actual name Gabe Tuft) performing his finishing maneuver the Burning Hammer on an unmatched foe. Now please feast your eyes on what Cotati’s resident grappler-turned-marketing guru had to tweet last week:

Keep an eye out for a new FB page for my Senatorial Steering Committee coming later this week. Looking for support and shares! Thanks!

And what’s this? A Gabe Tuft for California Senate District 2 Wordpress site set up last week? You boys skerred yet? OK, so it’s only a senatorial steering committee and Tuft has yet to pick a party, but those dreadlocks will certainly win over a certain segment of the Humboldt electorate. 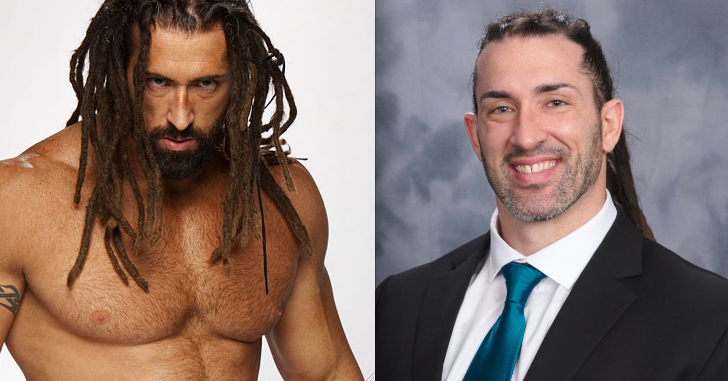