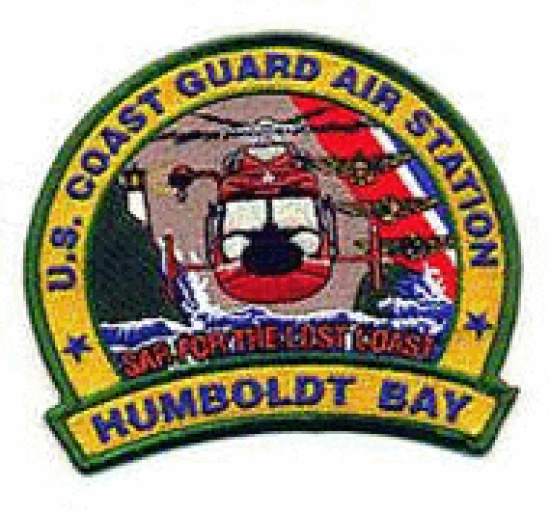 Breaking News: According to the Humboldt County Sheriff’s Office, at about 4:33 p.m. a report was received concerning two swimmers who had gone out near Manila Beach[first report inaccurate. More recent information says Samoa Beach.] Only one returned.

The Coast Guard mobilized and sent a helicopter and boat into the area. At 4:55 p.m. they recovered the swimmer. At the time of this writing, CPR was being used in hopes of saving the individual.

We’ll update as soon as possible.

On 03-10-2014, at approximately 4:30 p.m., the Humboldt County Sheriff’s Office received a 911 call regarding a 21 year old man who went swimming in the Ocean off Samoa Beach and disappeared into the surf. The man had gone swimming with a friend in the ocean. The friend was able to return to shore safely, but saw the 21 year old man did not. A witness with a cell phone who happened to be walking in the area saw what was happening and called 911.

Deputies were immediately dispatched to the area arriving within two minutes. The Samoa Fire Department and the United States Coast Guard (U.S.C.G.), including a U.S.C.G. Helicopter and a U.S.C.G. boat also responded. The U.S.C.G. helicopter located the missing man approximately 30 yards off shore at approximately 4:50 p.m., but was unable to attempt a rescue. Three Humboldt County Sheriff’s Deputies and a Samoa Fireman were directed to the drowning man’s location by the U.S.C.G., helicopter where they waded several feet deep into the surf and pulled the man to shore. After they pulled the man to shore, City Ambulance and Samoa Fire started CPR. The man was loaded into the back of a Sheriff’s Office Jeep and driven to the roadway. He was then loaded into the ambulance and transported to the hospital. The man had a pulse at the time he was transported to the hospital. Deputies learned from the friend who was swimming with the man that he was visiting the area from Tulare, California. The man succumbed to his injuries despite efforts to save him.

The Coroner’s Office has notified next of kin and has identified the decedent as Matthew Bryant Garcia, 21 years old from Tulare. 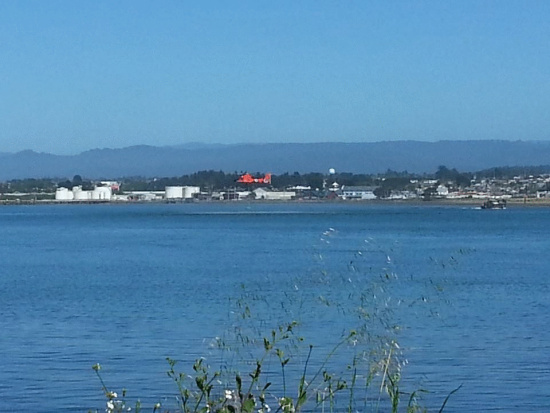