[FOUND] Be On the Lookout: Bobcat Stolen From Construction Site » 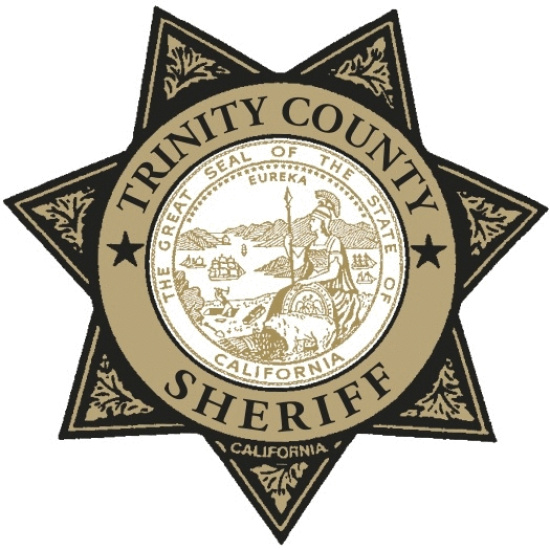 Throughout the course of the operation Officer entered and eradicated …six… marijuana cultivation complexes yielding the seizure of 68,472 growing marijuana plants, 6,035 pounds of processed marijuana and arrested 6 (six) people. All but one of the subjects arrested were illegal Hispanic Nationals. All of the cultivation sites were positively linked to a Hispanic drug trade organization.

There is still an ongoing investigation into the cases. Since January 1, 2014 the Trinity County Narcotics Task Force has eradicated over 124,444 growing marijuana plants, seized over 6,470 pounds of processed marijuana and have arrested 14 people and seized 18 firearms.