« A Good Winter Storm - Not Rainageddon

UPDATE: Not Mr. Fraker’s first time being chased down by citizens. 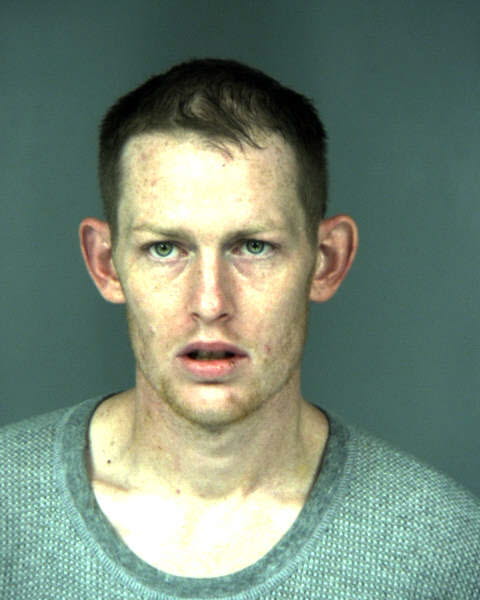 On 12/10/14 at about 4:13 p.m., Eureka Police Department officers responded to a report of an interrupted residential burglary that had just occurred. The victim told dispatchers that he chased the suspect and had him detained at the 1500 block of 7th Street.

Officers located the victim and suspect and learned that the burglary had occurred at a residence on the 1600 block of 7th Street. The victim said he found the suspect, Chad Fraker 29 of Eureka, inside his home and chased and detained him. The victim said he recovered several items of stolen property from Fraker, prior to the officer’s arrival.

Officers took Fraker into custody and he was booked into the Humboldt County Correctional Facility for fresh burglary charges.

Most residential burglaries happen during the day while residents are away. Harden the target and make your home difficult to enter. If you see something, say something. Notify your local authorities if you see suspicious behavior in your neighborhood.