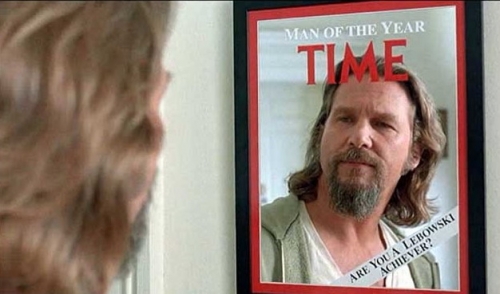 Every year since 1927, TIME Magazine editors have gone through the motions of selecting a “Person of the Year” (or “Man of the Year” until 1999). Over the years, the list of those deemed to be the year’s top deserving newsmaker have included most U.S. Presidents, a handful of Popes, Mark Zuckerberg, Martin Luther King, Jr. and Hitler. 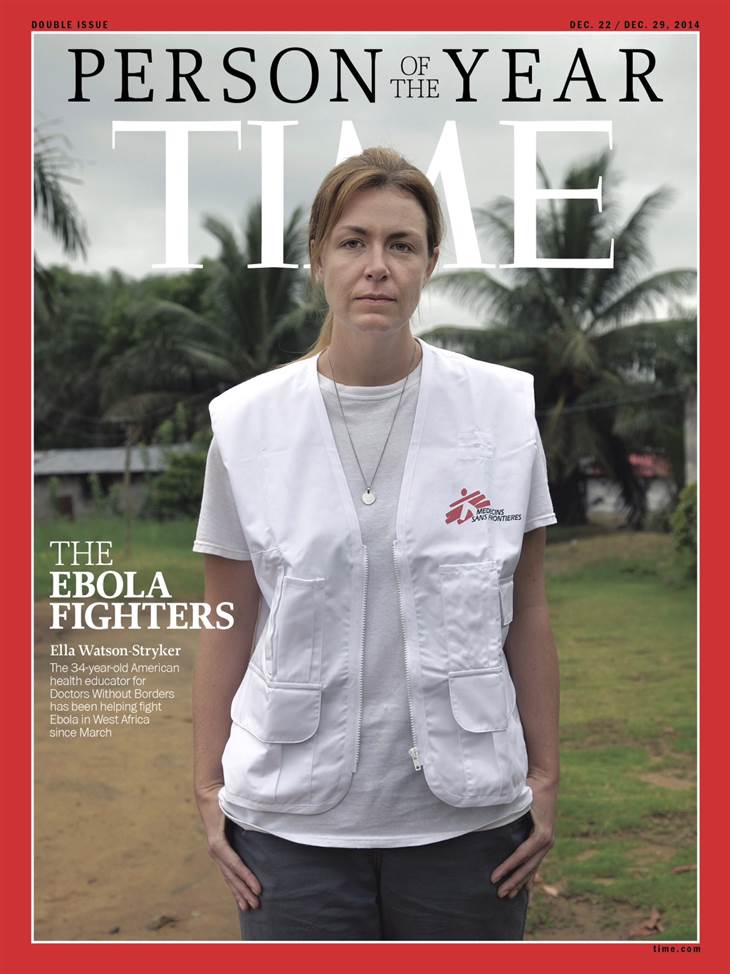 2014’s “Person of the Year” issue is on shelves. This year’s recipient? “The Ebola Fighters” working to curb the spread of deadly disease in West Africa. Time has released five covers featuring various healthcare workers, one of which has Humboldt roots.

Cover girl Ella Watson-Stryker, 34, is a health promoter working with Doctors Without Borders who, according to local blogger Bill Kowinski, also happens to be a 1998 Eureka High School graduate and daughter of Humboldt State sociology professor Betsy Watson.

“We took this picture very early in the morning, because everybody at MSF is incredibly busy, everybody is doing very important work,” says [TIME photographer Jackie] Nickerson. “And here we are, we come along and we’re trying to take them away from their important job. It literally took us 10 minutes to do that shot; and she was distracted, she wanted to do other things. What I love about that picture is the fact that it’s just her. She’s not trying to be anybody else. She’s just standing there because I have to take her picture. And she’s a very attractive person, but you can see the tightness in her face because she’s been working in Liberia and Sierra Leone as well. She’s had a long run of it.”

Read more about Watson-Stryker in TIME’s “The Ebola Fighters” here.