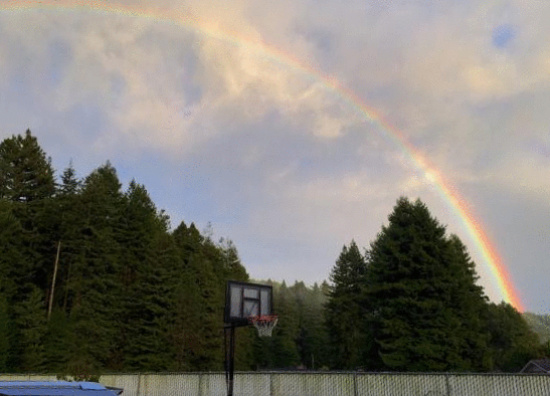 Just for a moment, let’s willfully overlook 2014’s heavy events and focus on the positive things that went down in Humboldt. Some of it even came from LoCO commenters.

Here’s an incomplete list of pretty good news from 2014, presented in no particular order. What did we forget?

1. The McKay Tract Community Forest. Basically, Eureka is getting its own Arcata Community Forest, to be run by the County. After years of public input and typically tedious legwork, the county parks department doubled its recreational acreage in one fell swoop. Supervisorial support was unanimous. The first trails in the McKay Community Forest are expected to open in 2015. 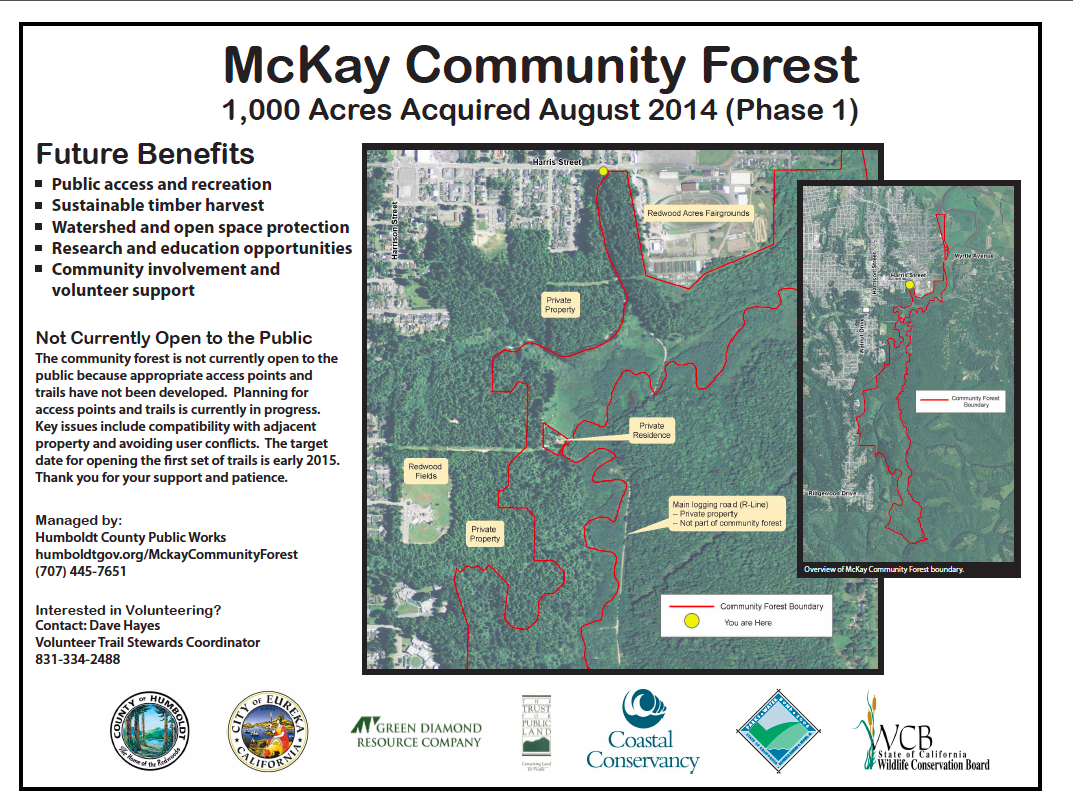 According to the Willits News:

“I think (Eureka) is the first council to have only women on it in a number of years,” said Rachel Michelin, executive director of California Women Lead, a non-partisan group that studies the role of women in California politics and issued the report. “When we were writing our most recent report there weren’t any that we heard of.”

The community’s response doesn’t really surprise Kerr. She says that Humboldt is a wonderful place and the people are very generous—”more than any other community I’ve ever known.” 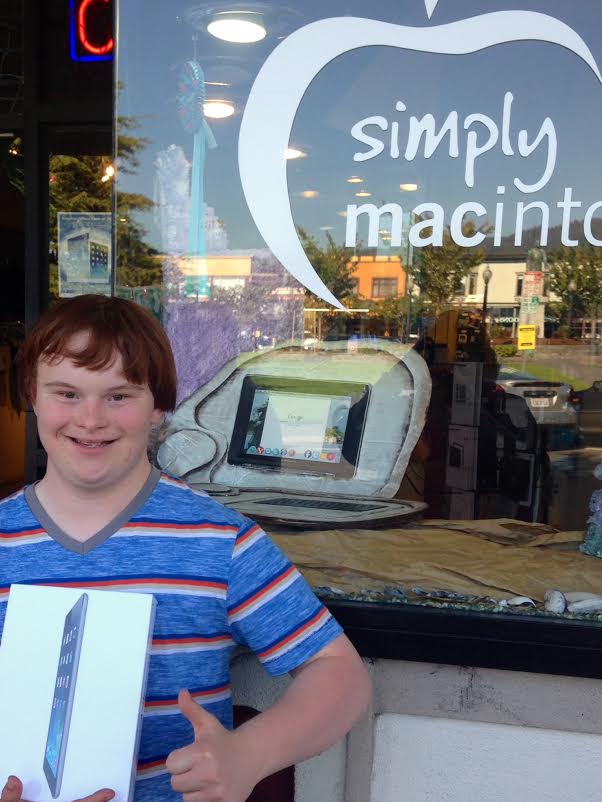 4. Urban NoHum Dodges Drought. Due to timber legacy and supersized aquatic infrastructure, NoHum’s largest cities were a rare exception to an exceptional statewide crisis. Ruth Lake did get pretty low in January (see below), but was full again by March. 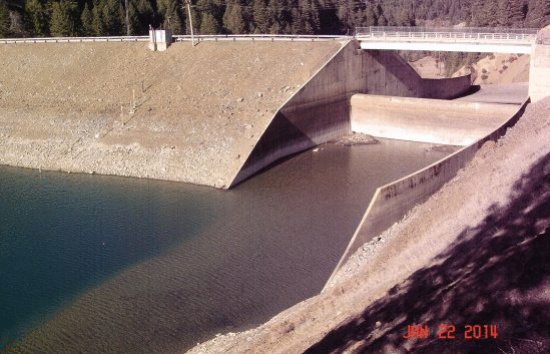 5. Carson Block Building Gets Fixed Up. Anyone who’s been through Old Town Eureka lately has seen what a $5 million grant can do. 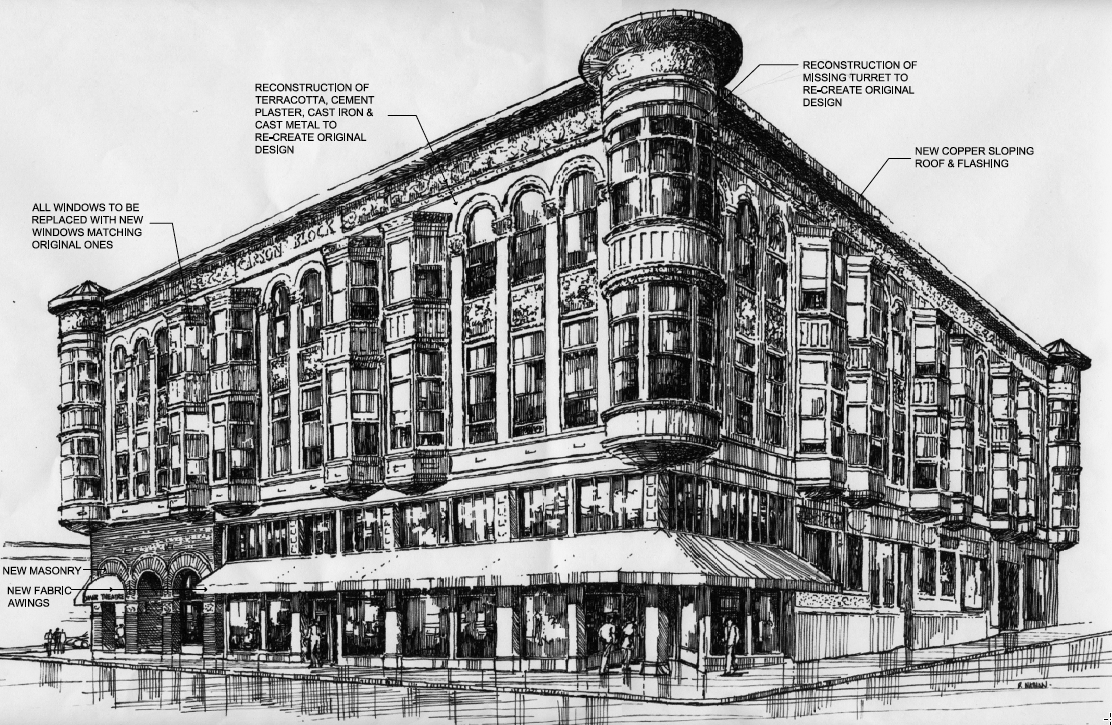 6. Arcata Plaza Finally Gets A Public Restroom. This project took over a decade to complete, but that’s all behind us now. 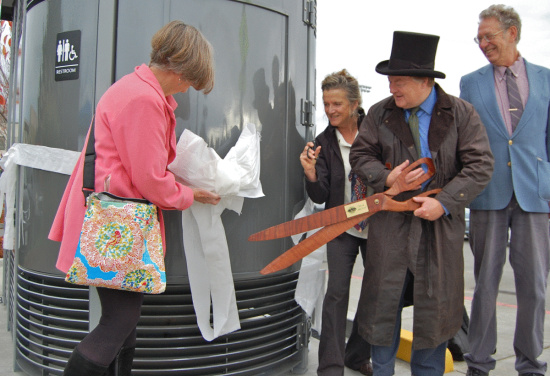 7. Local Guy In Swiffer Commercial. This was the fourth most-clicked story on Lost Coast Outpost this year. Seriously.

Zack Rukavina, who graduated from South Fork High School in 2003 and earlier attended Freshwater schools, has been pursuing an acting career. Here he is on a new Swiffer commercial. Rukavina, who lost his arm to cancer, appeared as a veteran in an episode of Switched at Birth. He has also appeared on Damages, Parenthood, Client List and others. He even proposed to his wife (shown in the video above) on the television show, Ultimate Surprises.

8. Litter Cleanups Go Mainstream. Just this weekend, Fortuna’s Riverlife Foundation cleaned up its 100,000th pound of garbage. The PacOut Green Team picked up a lot of momentum as well. The PacOut Facebook group membership doubled in size, bringing more volunteers out to the county’s sore spots.

“Typically our weekly cleanups are 60 minutes long. We understand that people have lives and that time is limited for most people. Prizes supplied by Pacific Outfitters are awarded to cleanup volunteers every week, and everyone is encouraged to join us.” 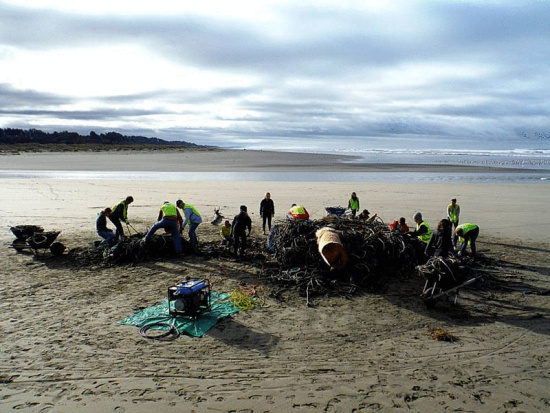 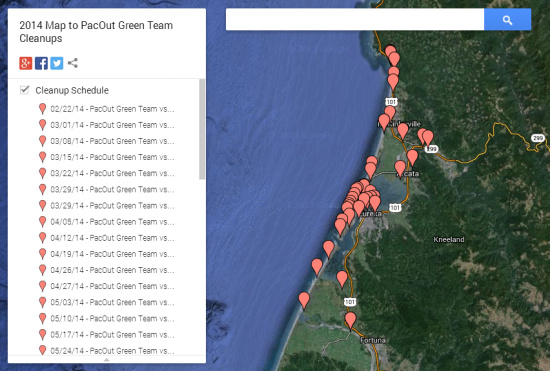 9. Pulp Mill Cleanup. Considering that the storage tanks were already failing, Humboldt Bay could’ve been the scene of a major environmental disaster. Then the EPA and Coast Guard dropped in for the dirty work. 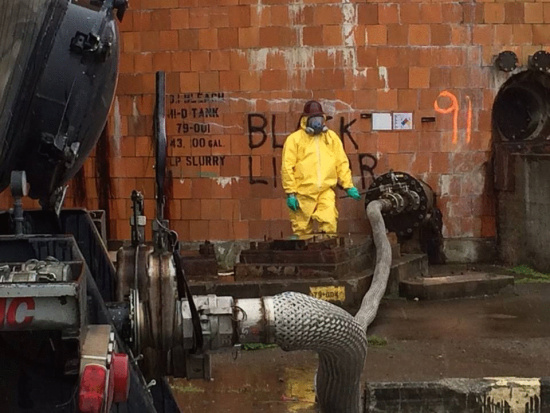