Weitchpec Homeowner Shoots Out Tires of Alleged Robbers, Holds Them at Gunpoint ‘Til the Sheriff’s Office Arrives » 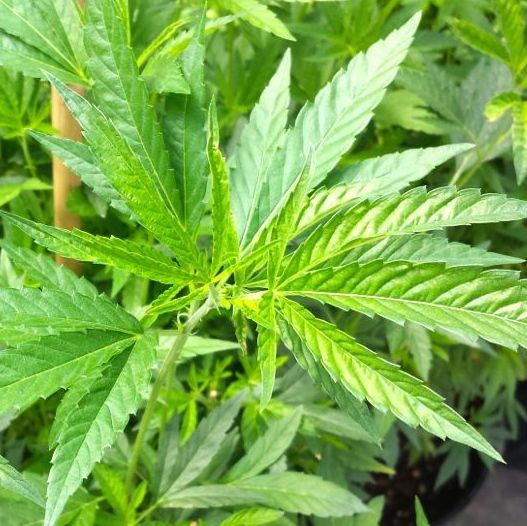 Hezekiah Allen, the local environmentalist-cum-Sacto insider-cum-lyrical gangsta, called up the Outpost with news that state legislators on Monday, the very first day of the new legislative session, introduced not one but two new bills aimed at establishing a statewide regulatory system for medical cannabis.

The first, Assembly Bill 26, was introduced by Assemblymember Reggie Jones-Sawyer (D-Los Angeles), but it appears to be word-for-word duplication of San Francisco Assemblymember Tom Ammiano’s bill, AB 1894, one of two weed-regulation bills that failed to pass last year. The other bill introduced Monday was Assembly Bill 34, the substance of which is a single sentence long:

It is the intent of the Legislature to enact legislation that would establish a comprehensive and uniform state regulatory structure to govern the cultivation, processing, testing, and distribution of medical cannabis.

This lonely sentence is presumably a placeholder, with specifics to be added later.

Allen says it’s significant that these bills were introduced so early in the session (hence those two-digit numbers). “To be introduced on the first day [means] they’re typically very high-powered bills” — that is, they’re considered a high priority among legislators, Allen said. “Word on the street in Sacramento is ‘regulate before legalization,’” he added.

Allen said he’s also heartened by the fact that both new bills use the term “cannabis” rather than the “pejorative and racist” word marijuana.

Unbeknownst to your sheltered correspondent, this opinion on the cultural etymology of “marijuana” bas been gaining traction. A Google search led us to this Los Angeles Review of Books write-up on — appropriately enough — Humboldt, journalist Emily Brady’s 2013 book about “Life on America’s Marijuana Frontier.”

A certain faction considers marijuana itself pejorative and racist, based on a longstanding theory that narcotics agents in the 1930s chose that word over the more scientific cannabis when crafting drug laws; the word is of Mexican-Spanish origin and thus, the belief is, sounded more exotic and sinister. For others, cannabis is too pretentious to take seriously.

Anyway, these two new bills will need momentum if they hope to emerge from the legislative morass in Sacramento and land on Governor Jerry Brown’s desk. Last year’s competing bills, AB 1894 and SB 1292, were subjected to vigorous tinkering and heated debate by various and divergent interest groups, from politicians to cops to industry insiders, themselves a heterogeneous bunch. Ultimately both bills died on the vine.

Richard Marks, the interim executive director of California Cannabis Voice-Humboldt, said he’s not worried about these new statewide efforts interfering with his group’s pursuit of a local ordinance. AB 26, he points out, says explicitly that it should not preempt local government ordinances, and CCV-H is working tirelessly to get one passed here by April.