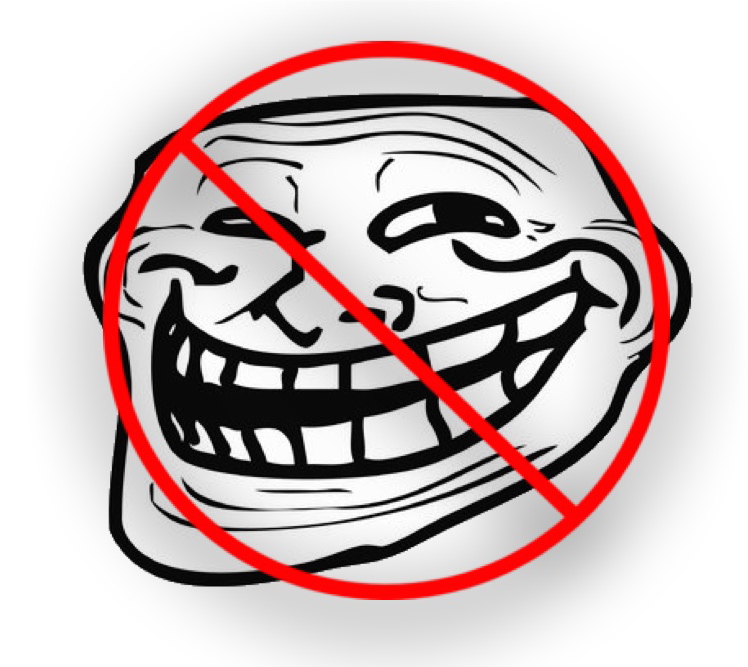 We here at LoCO hear it all the time: “You know, I really love the Outpost, but some of those commenters make me fear for the future of our species.”

You know what? We often agree. For some time now, Hank, Kym, Ryan and I have pondered ways to clean up LoCO‘s comment section without unfairly stifling voices or points of view that might irk us. With regards to what is permissible beneath our posts, we lean lenient, you may have noticed. Can’t contain your racism? You’re out! Accuse people of crimes? See ya later! Just kind of a dumdum? Meh, we’ll let that slide.

But what about more grey areas? Surely some comment crimes are more egregious than others, right? Problem being, up to this point, we moderators have only had the ability to flatly ban individual commenters until the end of time, meaning we tend to let minor offenders disrupt our e-community with impunity. Our thinking: Even jerks deserve the benefit of the doubt.

Well, that era is done. Thanks to the coding wizardry of Hank Sims, we moderators now have the ability to selectively dish out personalized sentences to horrendous commenters. While your inexcusable racial epithet may earn you a steep (but deserved) one-year ban from commenting on LoCO, we now have the ability to hand down a 12-minute ban for, say, using the wrong form of your/you’re (‘cuz none of us ever do that).

How will you know if you are being punished? The key word here is “Toodles.” So, it might look like this:

Troll: All people from Rio Dell have holey socks and low IQs.
Kym: Toodles! You have been banned for two months.

Troll: They’re are to many tweekers n Eureka.
Andrew: Toodles! You have been banned for 26 minutes.

Troll: I feel that Ape Canyon is a fine piece of cinema.
Ryan: Toodles! You have been banned for 99 years.

One more commenting development to note: Because, like Jesus, we preach forgiveness ‘round here, we are swinging open the asylum doors. So if you were previously banned from commenting on LoCO, guess what? Commenter jubilee! You’re back. Be a better human this time or it will be Toodles! for you.