« Motorcyclist and Deer Collide on 36 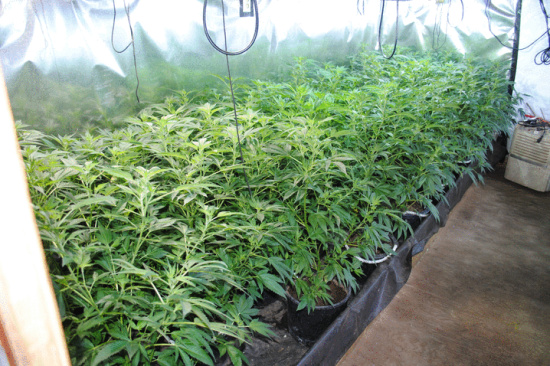 On June 18th 2014 at approximately 6:00 PM, officers served a search warrant in the 1100 block of High Street in Fortuna. Upon entry into the residence, officer located a large scale commercial indoor marijuana growing operation. “With the exception of a small bedroom, the entire residence was being used to grow and process marijuana” said Sergeant Charles Ellebrecht. “The residence lacked a working bathroom, kitchen and the other necessities to be used as a residence”. During the search of this residence, officer located more than 2,800 marijuana plants.

Due to major electrical and structural modifications, the City of Fortuna Building Inspectors responded and the High Street residence was determined to be unsafe and can no longer be occupied. Due to safety concerns, power service was also removed from both residences by Pacific Gas & Electric.

As a result of this investigation, officers arrested 54 year old Owen Donald Anderson of Fortuna and 54 year old Charles Eddie Horn of Fortuna. The two subjects were arrested on the following charges: 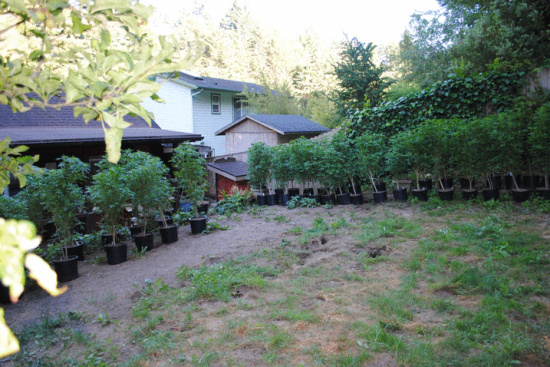