THE INSIDE SCOOP: That Standoff in Eureka Was a Stand Against an Empty House

So that massive Harrison Avenue standoff — the one that closed down most of the avenue for much of the afternoon, put a school on lockdown and saw a large battalion of police officers mobilized in full-on SWAT gear — was not much of a standoff at all. As the Outpost’s Ryan Burns quipped, a moment ago, it takes two to standoff. Otherwise it’s just a “stand.”

We have a little bit of the story behind the story.

At around 12:30, the Lost Coast Outpost got a call from a person named Kevin Dougherty, who told us that the house the Sheriff’s SWAT team was massed around was, in fact, empty. Dougherty said he knew this because the house was his house, and the person the Sheriff’s Office was looking for — the person supposedly barricaded with weapons inside the home — was him.

But Dougherty said he was not in the house. He said he hadn’t been in the house since Tuesday.

Dougherty told us that it was his belief that his ex-wife had called the Sheriff’s Office to make the false claim that he was locked up in the house with guns. He said that he and his wife are locked in a legal battle over divorce, and that possession of the home had become a part of that battle. He had been trying to save it from foreclosure, he said; she opposed this, and in his estimation she had been making up stories to slander his name.

He said he only heard of the standoff at his home when a friend told him to check out the Outpost. He strongly urged us to update our original story with the new information he had given us. “This is not the first time that she is trying to be hurtful towards me, and I want to show an example of how she’s lying,” Dougherty said.

After a brief news huddle, the Outpost decided that it would not run with Dougherty’s statement. What if Dougherty were actually in the home, barricaded in with guns, and simply wished to have a disparaging statement about his ex-wife sent out over the Internet before going out in a blaze of glory?

We waited a while. Then we called Dougherty back.

He said that yes, he had contacted the police, and that he was standing on a corner in Cutten waiting for them to come talk to him. Minutes later, Lt. Knight gave the following statement to Outpost contributor Nick Adams, confirming that the house was clear and other aspects of Dougherty’s story:

Nick Adams took a few more photos of the non-standoff. See them below. 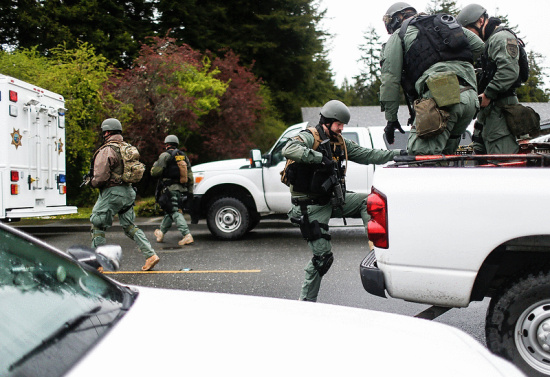 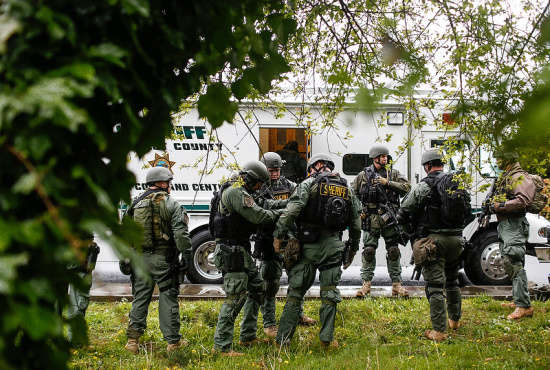 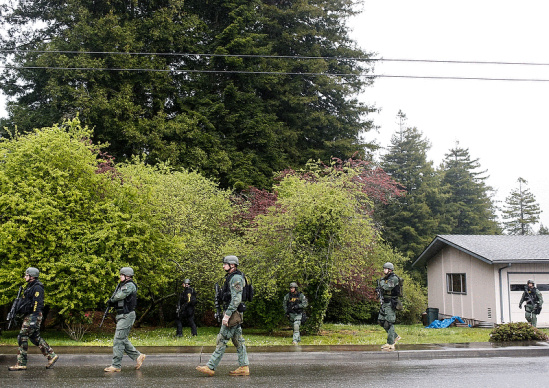 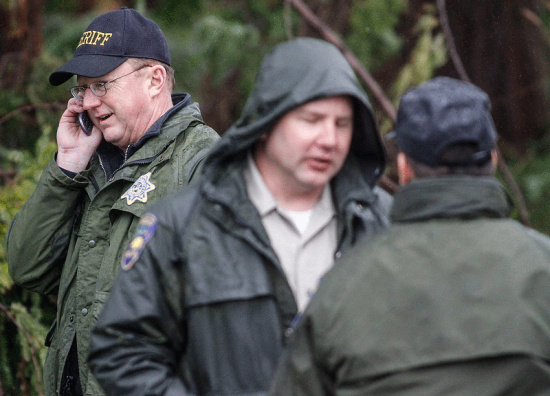 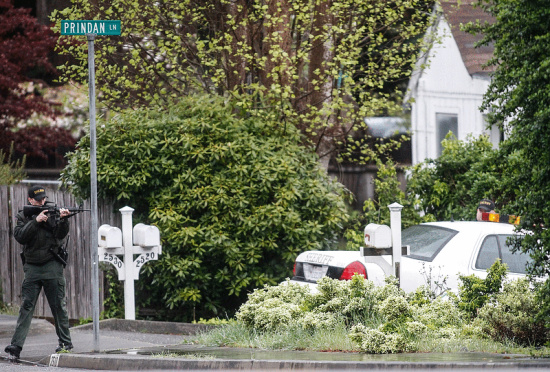 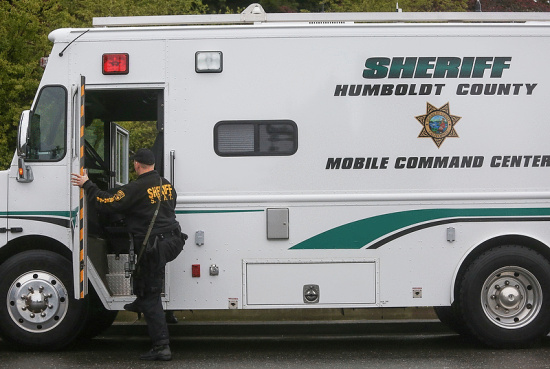 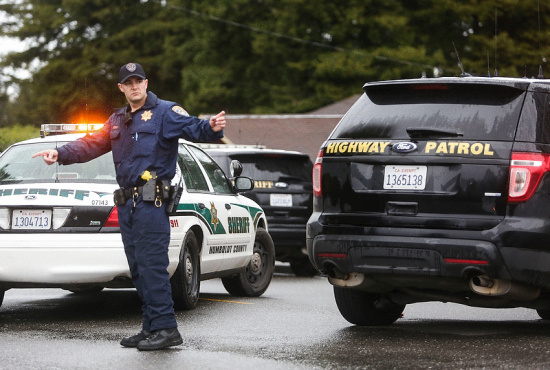 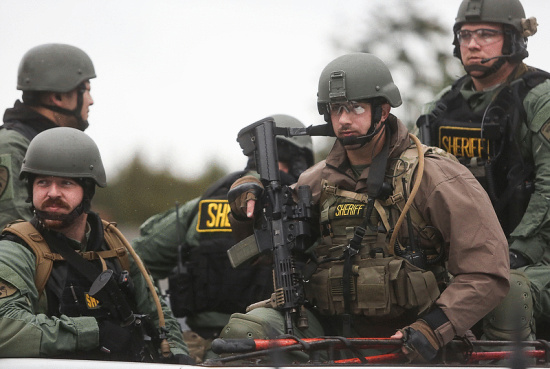 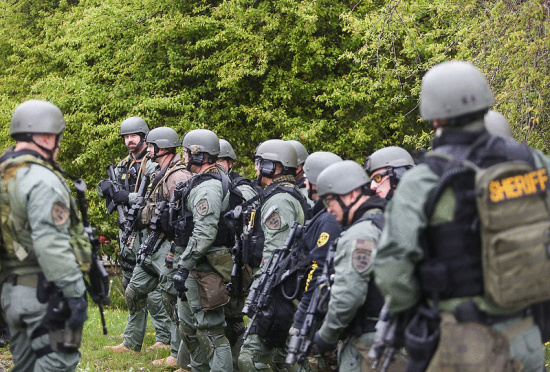 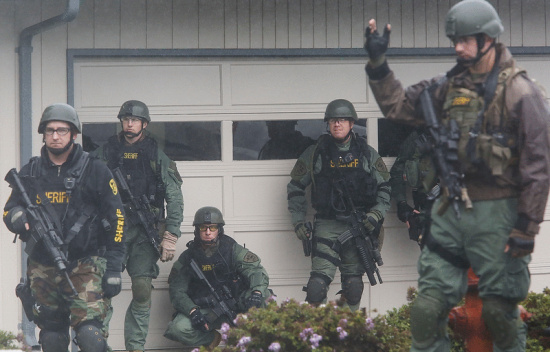