« [FOUND!] Be On the Lookout: Girl’s Bike Taken From Blue Lake Elementary School 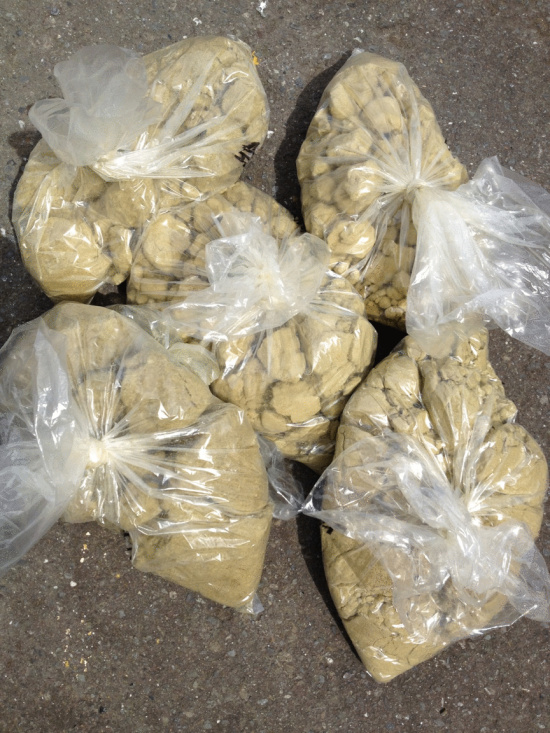 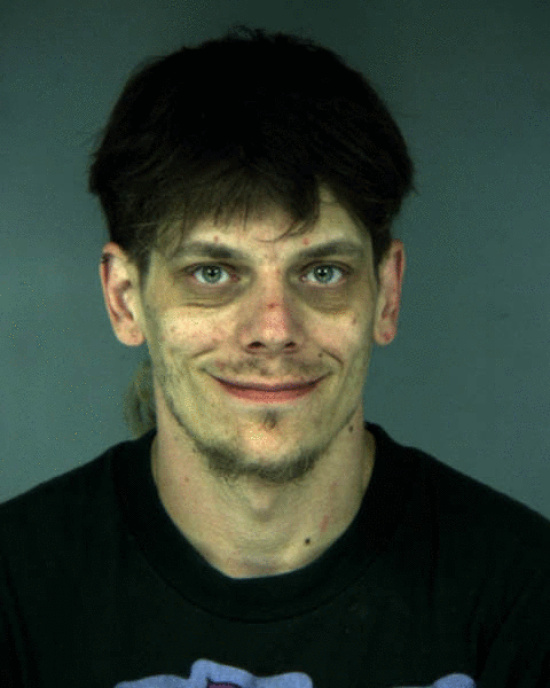 Officer detained 4 male subjects located at the residence. One of the male subjects gave a false name to the officers on scene. That subject was later identified as Steven Timothy Gantner age 36 from Eureka. Gantner [see photo right] also resisted the officers when they went to detain him in handcuffs.

When officers searched the residence they located a Butane Marijuana Honey Oil extraction lab in the residence along with multiple cases of butane canisters. Officers located 9 grams of Psilocybin Mushrooms, 36 pounds of dried marijuana trim/leaf material, 19.7 pounds of concentrated cannabis and a total of 535.3 grams of Butane Honey Oil. Officer seized 29 growing marijuana plants from inside of the residence. Officers seized $ 5,690.00 dollars in cash in this case for possible asset forfeiture.

Steven Gantner was arrested for manufacturing of controlled substance by chemical extraction ( Hash Lab), cultivation and possession for sales of marijuana, possession of Psilocybin mushrooms, resisting arrest and providing a false name to law enforcement. Gantner was transported to the Humboldt County jail and his bail was set at $500,000 dollars. Additional Gantner was booked on two warrants for his arrest out of the state of Minnesota for marijuana related offenses.

The other three subjects were released at the scene and were determined to not be involved in this case. 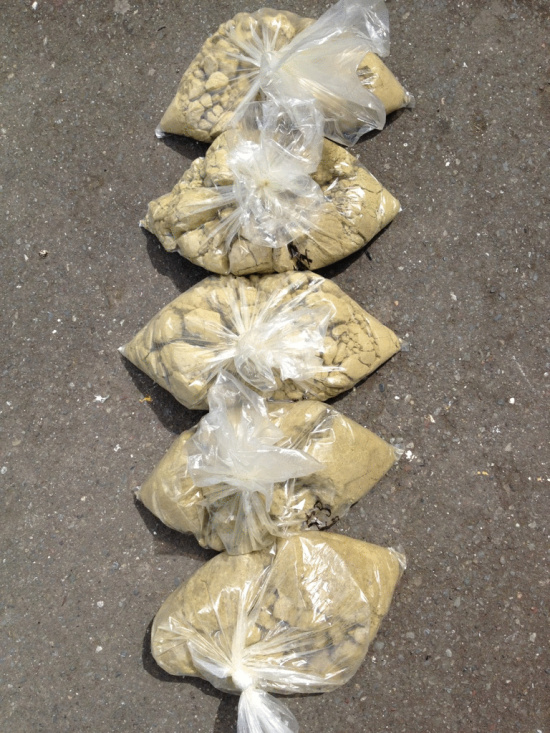 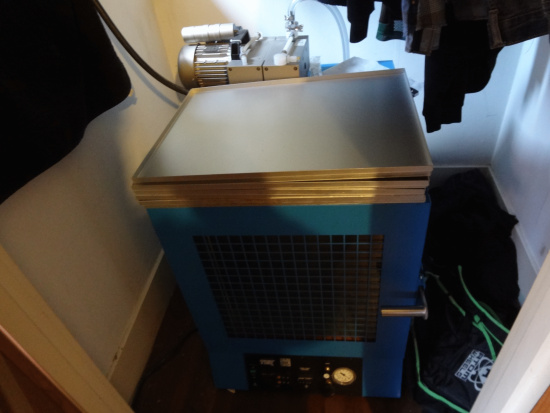 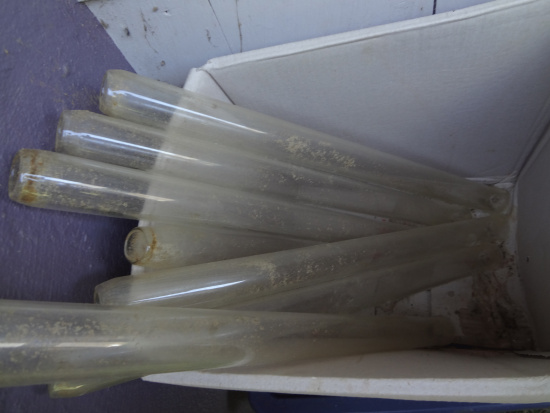 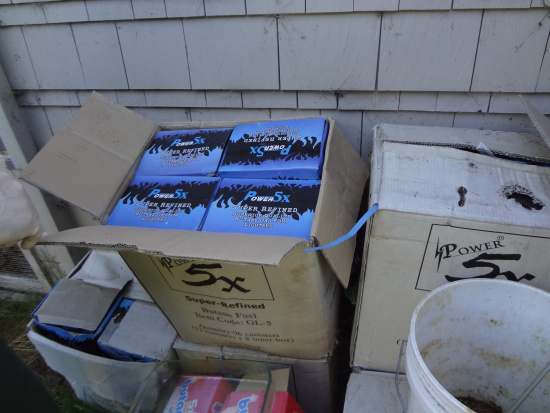