« What Are You Going to Do With All That Weed? Enter Some in the Emerald Cup

The camouflage shotgun used in the shooting has been identified as a firearm stolen from a Eureka residence on 6/18/2014. 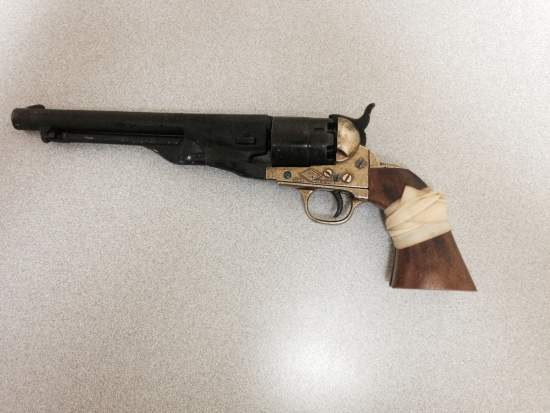 On November 19, 2014, at about 9:49 a.m., Eureka Police Department officers were dispatched to the foot of West Del Norte Street on the report of shots fired and a male subject with a gunshot wound.  Responding officers located the victim in the greenbelt area a few hundred yards south of West Del Norte Street.  Officers confirmed the victim had sustained a significant gunshot wound to his leg.  He was transported by ambulance to a local hospital where he is currently undergoing treatment.

The victim told officers he was walking with a female companion on a path in the greenbelt northwest of Vigo Street when he was suddenly shot in the leg by an unknown assailant shooting from an unknown location. 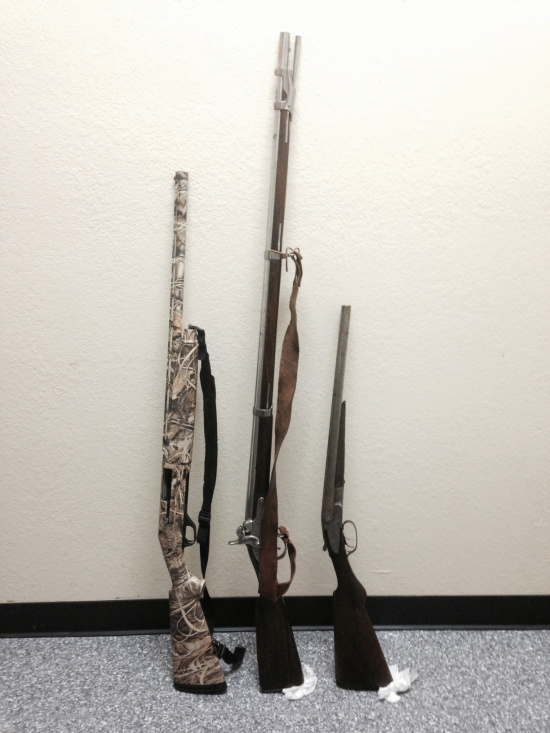 During the subsequent investigation, including a sweep of the greenbelt, EPD detectives determined the victim lied and the shooting occurred at an illegal transient camp. The involved shotgun was located concealed in a tent a short distance from where the victim was found.  Other uninvolved guns were also found to be concealed inside the tent.

Detectives believe the victim was accidentally shot by another subject, Billy Joe Rutherford (44 of Arcata), while the two men were handling a semi-automatic 12 gauge shotgun inside a tent.

This incident is still under investigation. Detectives are in the process of determining whether or not the firearms are stolen property and illegally possessed by the subjects.  No arrests have been made at this time.  However, a criminal case will be forwarded to the District Attorney’s Office for review upon completion of the investigation.