Be On the Lookout: Snazzy Bike Snatched in Arcata »

The following tribute was submitted to the Outpost by Michael Kuhnel’s family. 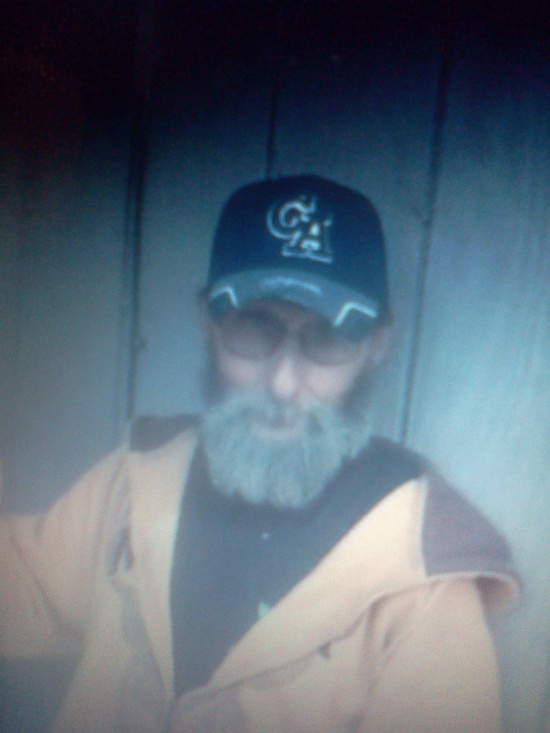 Mike had numerous friends that will miss him something terrible — one of whom is his life partner, Linda.

There will be a couple celebrations of Mike’s life. The first will be held on November 22, 2014 at 5 p.m. at Broadway Billards (which belongs to one of his best friends, Raggs.) Broadway Billards is located at 3534 Broadway in Eureka. Bring pictures and a story to share with us.

Mike was a very good brother, a better uncle and a good friend. Thank you, Mike, for being there for your little sister. You will never leave our hearts. You made life fun and admired the beauty of a rock and animal or just the soil under our feet.

No matter what help someone needed, Mike was there for them and his good friends were there for him in return. He acquired a large family of friends in Humboldt County, California. You will be greatly missed.