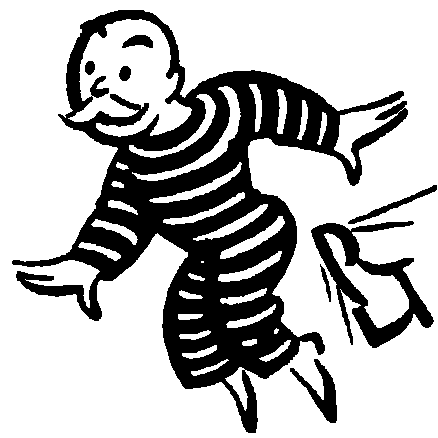 Well that was quick.

On Tuesday, Californians passed Proposition 47 — AKA the Safe Neighborhoods and Schools Act — which reclassifies drug and theft crimes that involve less than $950 from felonies to misdemeanors.

Now, in the event you, LoCO reader, have some vested interest in who is released from jail locally, remember you can always check the county’s release logs.