« Be On the Lookout: Where is This 8-Year-Old Kid’s Redline Raid? 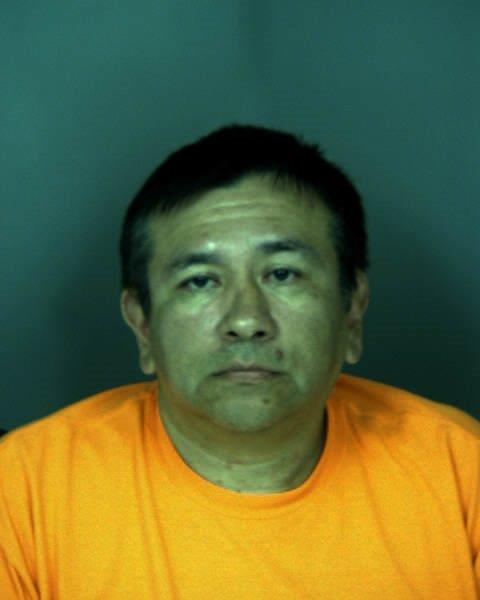 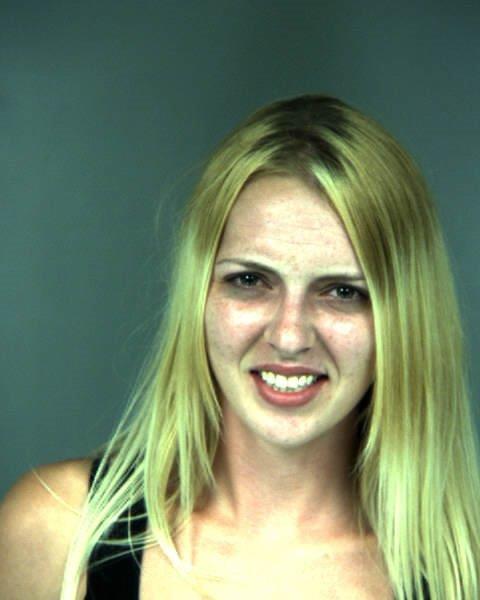 On 10-1-2014, at approximately 1:30 p.m. a Humboldt County Sheriff’s Deputy and Humboldt County Drug Task Force Agents stopped a blue 2000 BMW traveling eastbound on SR 299 at Berry Summit, Willow Creek. The agents had obtained a search warrant for Gerald Bruce Hunsucker Jr., 56 years old, from McKinleyville, and his vehicle, the blue BMW.  When Hunsucker Jr. yielded to the deputy, agents informed him of the search warrant they had obtained, and detained him and his female passenger, identified as Jennifer Michelle Seladoki, 21 years old. A search of the vehicle was conducted and agents located 16.4 grams of heroin under Hunsucker Jr.’s seat, along with $1,100.00 cash. Agents also learned Hunsucker Jr. was driving on a suspended driver’s license.

When agents searched Seladoki’s purse they located 1.8 grams of heroin, and syringes. 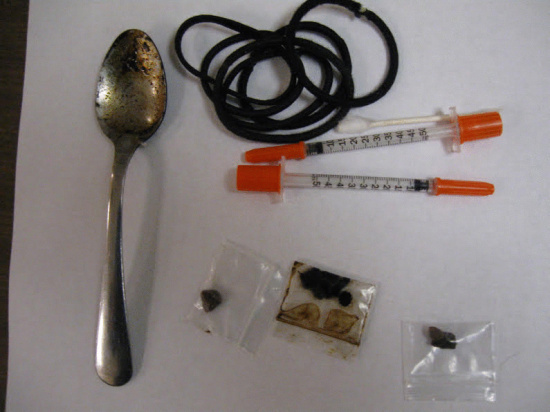 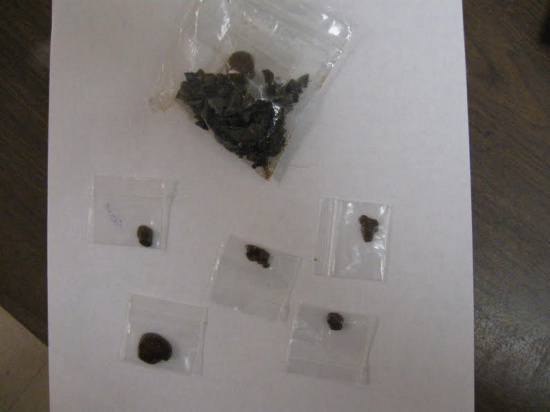