As such, the Sally O’Malley-aged college is throwing themselves a little party this Saturday, a day that will include performances by the CR Jazz Band, a competitive football contest, speechifying galore and drinks!

“We will reflect on 50 years of transforming lives,” says CR President Kathy Smith via press release. “We invite everyone to reunite with classmates, instructors, co-workers, administrators and trustees.”

To help promote and highlight the historical nature of the event, College of the Redwoods recently released the following old, colorless photographs (cutlines provided by the school). Look! Ronald Reagan was there! Nice!

For more on Saturday’s festivities, check out the event’s Lowdown page. 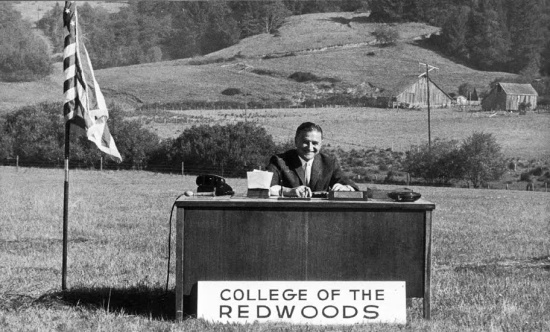 CR’s first president Dr. Eugene Portugal at his desk in a field near where the first administration building would be on the Eureka Campus. 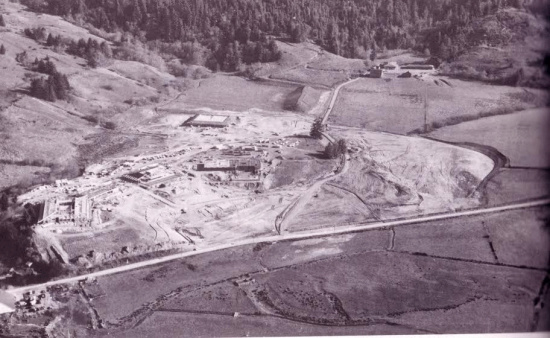 An aerial shot of the beginning stages of construction on the CR Eureka campus in 1967. 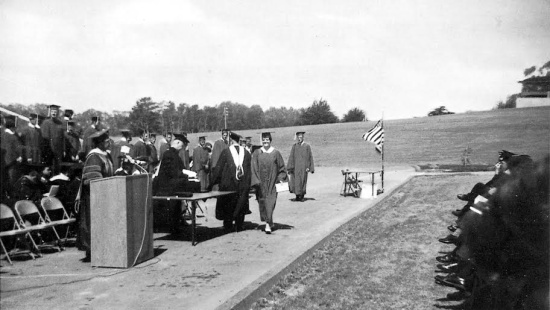 The first CR graduating class to have commencement services on the CR Eureka campus in spring 1968. 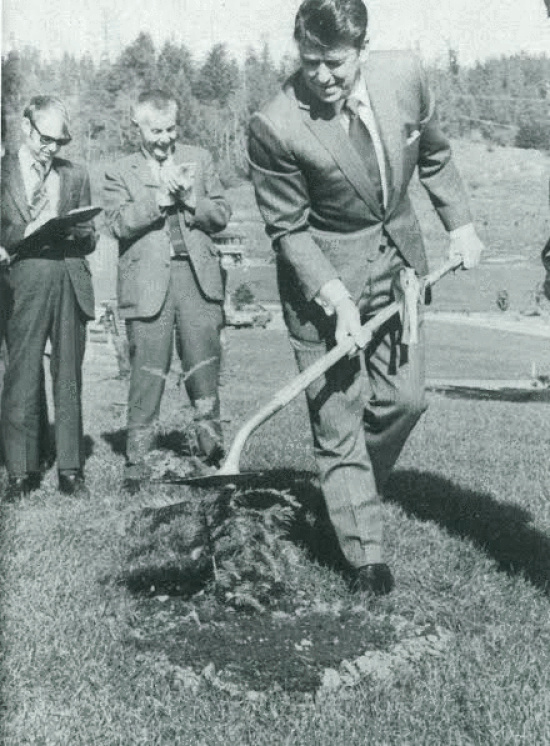 California Gov. Ronald Reagan planting a redwood tree on the College of the Redwoods Eureka Campus around 1969.