« Heavy Fog in Eureka and Other Coastal Areas 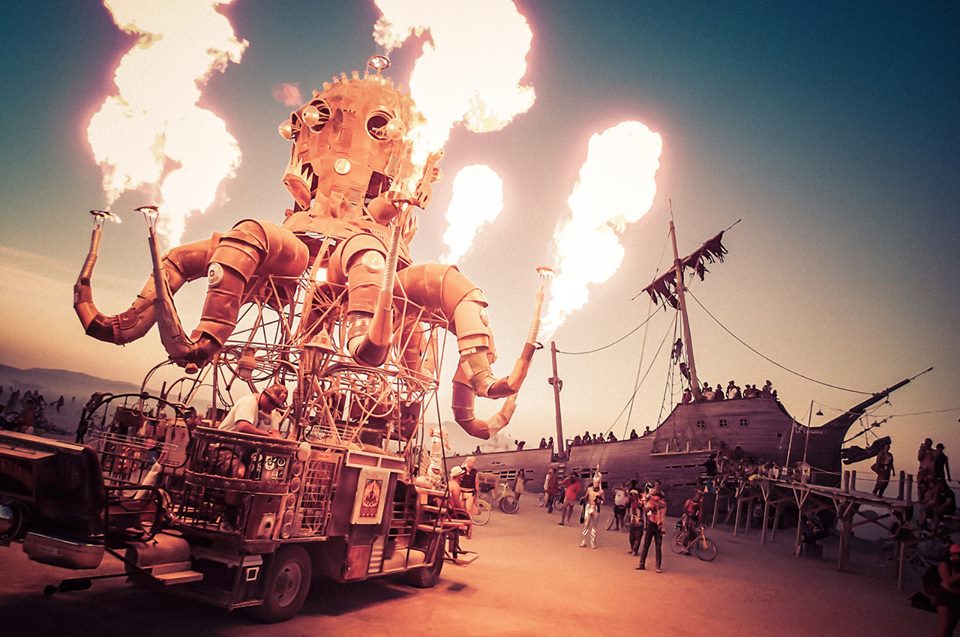 Local artist, kineticist and LoCO coaster scribbler Duane Flatmo has been on something of a winning streak lately. The rising popularity of his creation El Pulpo Mecanico has garnered him e-ink in People Magazine for his Burning Man exploits, a central role at Calgary’s Beakerhead art festival and the companionship of certain Mythbusters.

Tough stuff being Duane. But frankly, the aforementioned accomplishments were small time when compared to El Pulpo’s upcoming star turn.

Recently, Flatmo had it confirmed that his flaming cephalopod will be immortalized in a Nov. 16 episode of The Simpsons. According to Duane, at this year’s Black Rock City gathering, El Pulpo was boarded by Simpsons producer David Silverman. Apparently, Silverman has been a longtime Burning Man attender and steampunk octopi appreciator and took the opportunity to inform Flatmo that his creation would soon be animated alongside yellow-tinted burners in a Burning Man-themed segment. 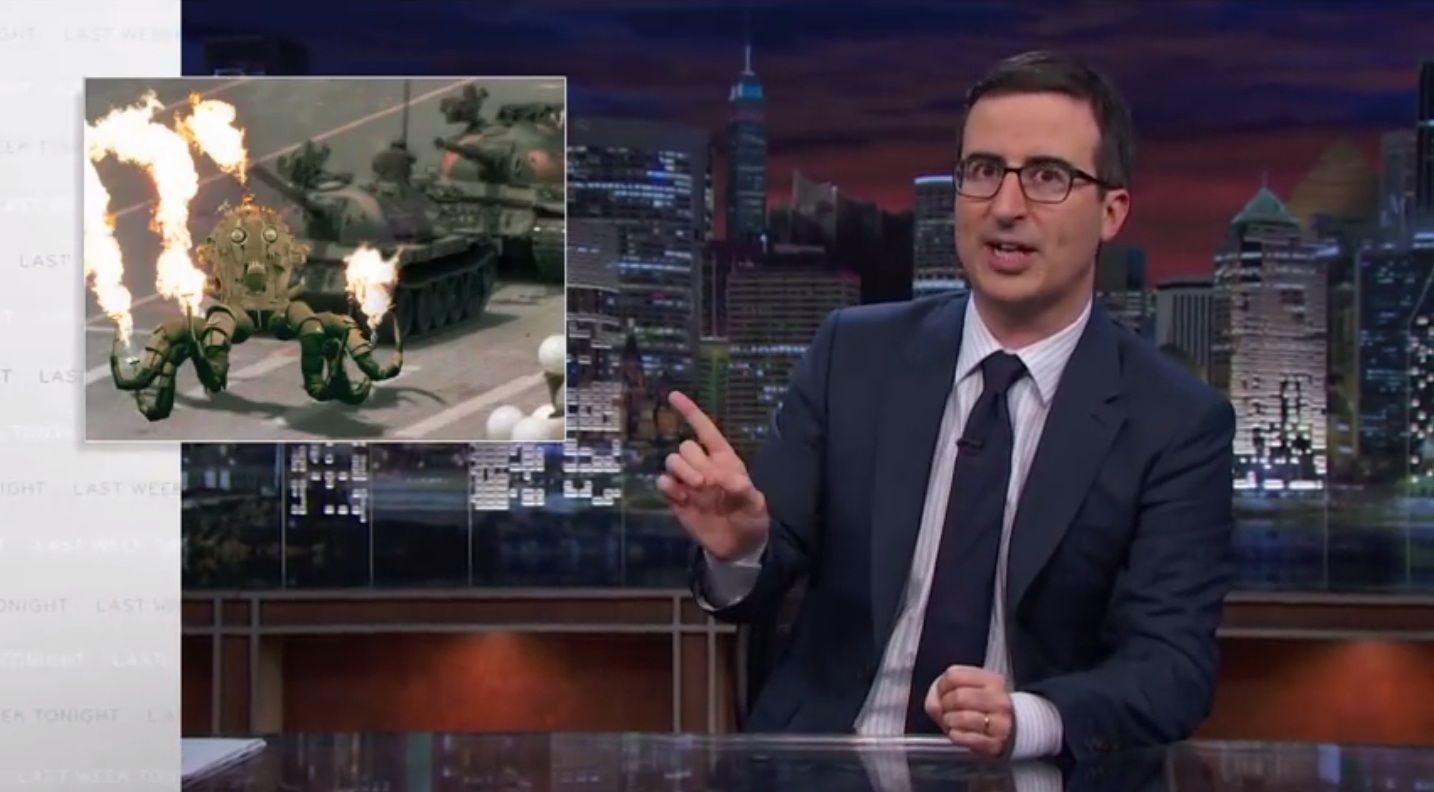 Stay tuned for the 2D version of El Pulpo. In the meantime, you can check out video from yet another major media appearance: On last night’s episode of HBO’s Last Week Tonight, host John Oliver suggested that an “eight-armed, metal fire beast” might be a great tool for battling the Chinese government. (The visual gag comes near the end of the clip below.)

“Not even a Chinese tank is going to take on the “pyroctopus,” Oliver joked, a truth Humboldt has known for years.