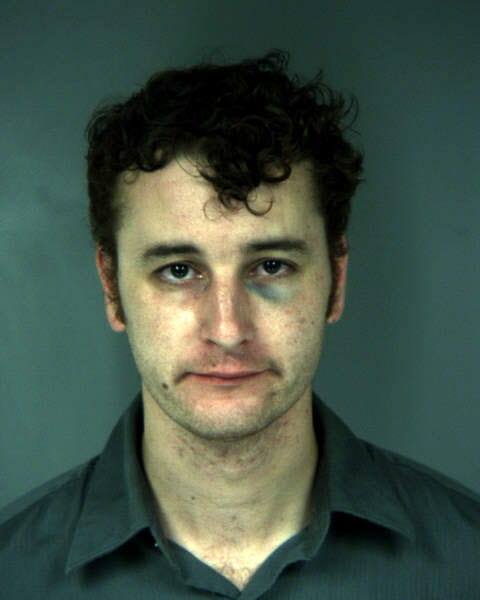 On 04/21/15 at about 0114 hours, The Arcata Police Department received a report of several subjects involved in a fight in the alleyway behind 700 9th St. The reporting party also stated that one subject was armed with a bat.

Upon the officers arrival, they located several subjects standing in the alleyway next to an unconscious male lying on the ground. The unconscious male was later identified as Daniel Epperson (24) of Arcata. The involved parties and several witnesses said that Epperson, who was unknown to the group, had approached them in the alley and become argumentative and aggressive. During the argument Epperson took out a bat that had been made into a Billy Club and started hitting one of the subjects with it. The victim was struck several times on the head.

One of the subjects in the group started to head to a nearby open business to report the assault to the police. Epperson followed the subject and confronted him with the bat. The subject, fearing for his safety, punched Epperson one time and knocked him out.

Epperson was examined on-scene by medical personnel and refused medical service. Epperson was placed under arrest for 245(a)(1) PC, Assault with a Deadly Weapon and 22210 PC, Possession of a Billy Club.

The victim was transported to the Mad River Hospital for treatment of non-life threatening injuries.

UPDATE: Video submitted by a reader who was at the scene.