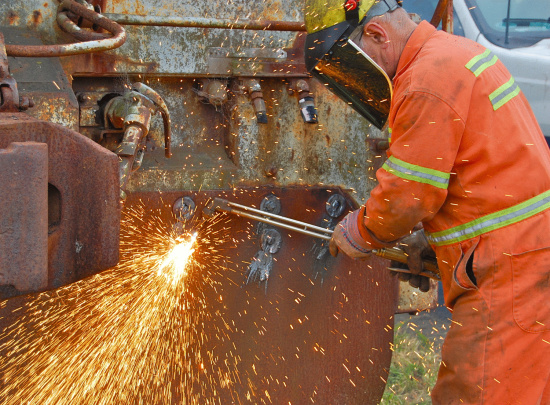 A couple months back, LoCO reported that the graffiti-covered zombie train engines on the Balloon Track would need to vamoose in the near future, due in part to increasing pressure from the City of Eureka.

The future is today. LoCO was tipped off today that crews were finally embarking on the long process of transporting the railroad relics away from local eyeballs. So we went and took some pictures. 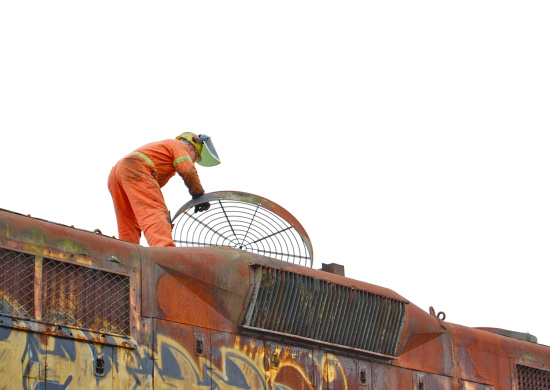 The removal is being overseen by Matt Monson, owner of four of the locomotives, who is working closely with Dane Grytness of Security National. Over the coming weeks, Monson told LoCO the plan is for his engines to be disassembled, loaded on semi trucks and taken to his shop in Stockton where they will hopefully be refurbished. One of the engines will likely be donated to a railroad museum in Southern California due to its historical significance — back in the ’50s, engine 3190 once hauled President Eisenhower from San Francisco to Monterey. 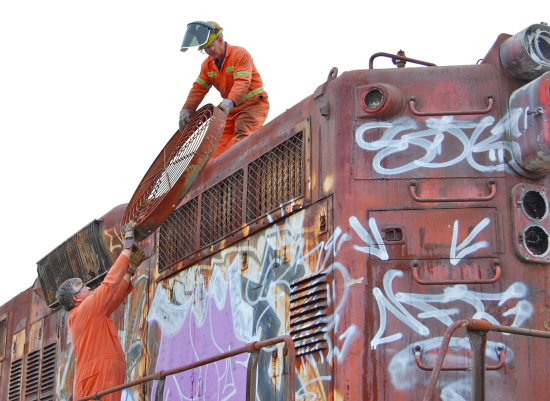 The railroad cars have been been stranded on the Balloon Track since 1998 and have since become shelter for the homeless and a favorite canvas for graffiti artists. One car that we climbed into had clearly been inhabited recently. It contained a bed and piles of trash.

“The bums have slowly torn these engines apart,” Monson told the LoCO, noting that most of the copper wiring has been stripped out. Funding this operation has been difficult, but he estimates he could have his engines up and running by late 2016.

PREVIOUSLY: City of Eureka Cracks Down on Balloon Track Zombie Trains; Their Days, it Seems, are Numbered 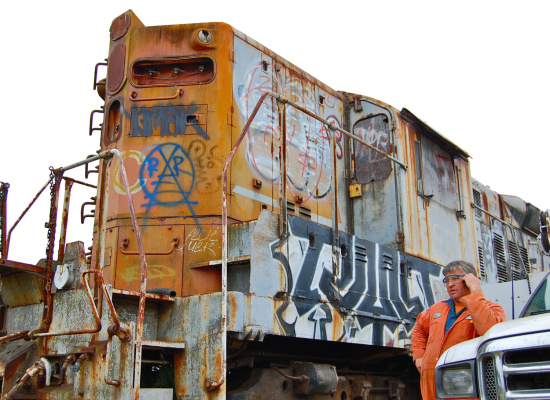 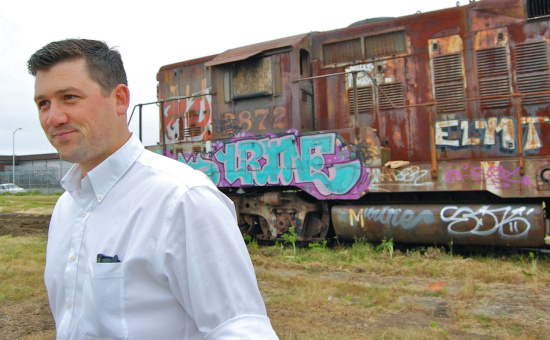 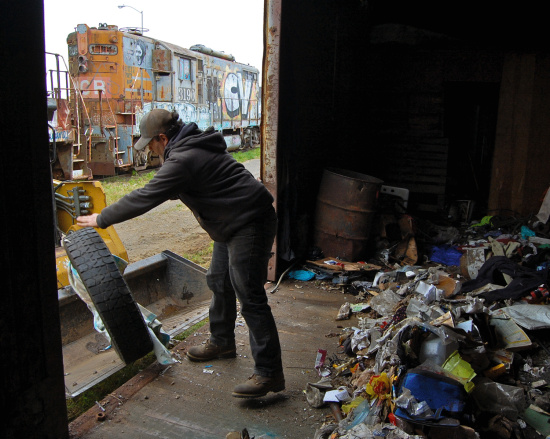 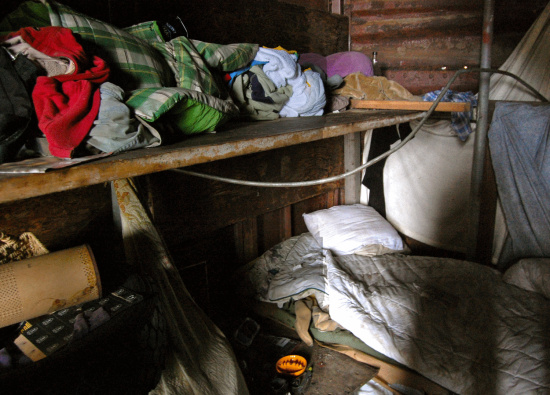 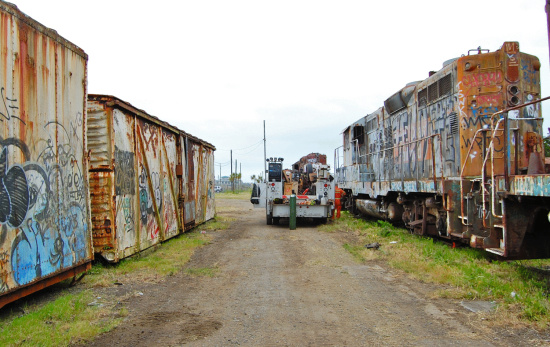 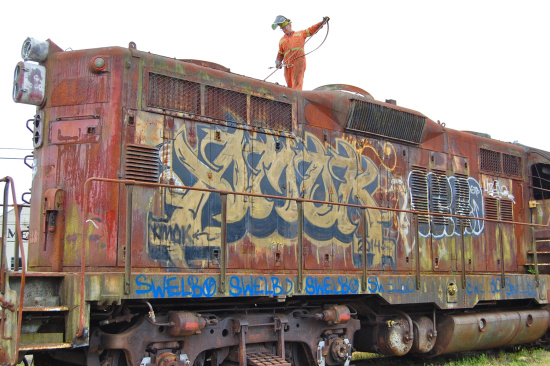 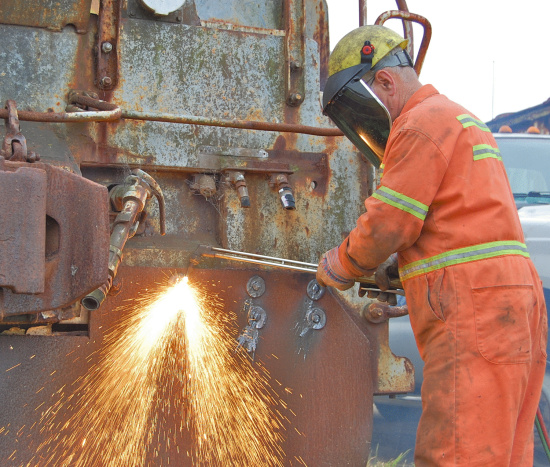 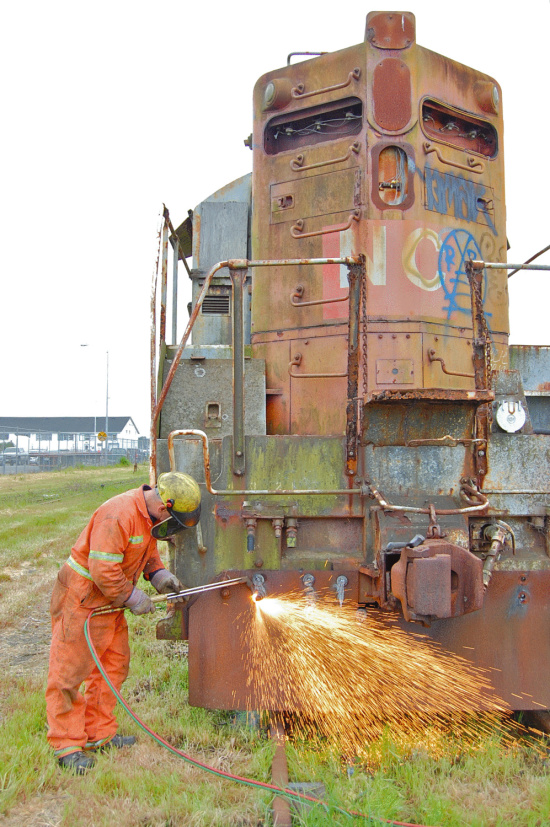