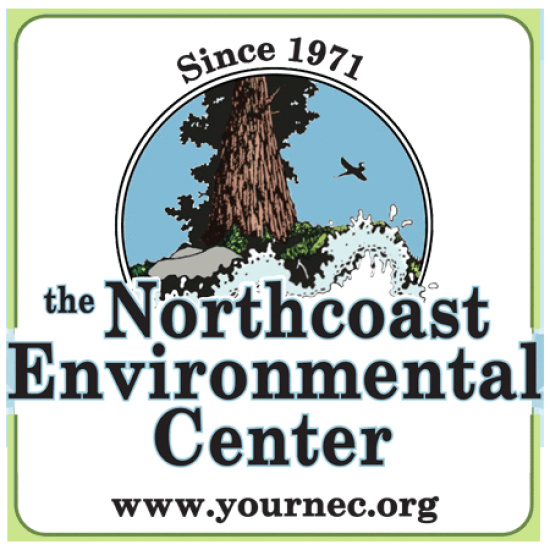 The Northcoast Environmental Center (NEC) and its executive director, Dan Ehresman, have been among the most vocal critics of the marijuana industry group California Cannabis Voice-Humboldt (CCVH) and its effort to create a countywide ordinance governing outdoor cultivation (see here, here and here).

Last month, CCVH presented its draft ordinance in a meeting of the Humboldt County Board of Supervisors, where it faced vociferous objections from the public and a chilly reception from the board. Still, CCVH board member/co-founder Luke Bruner said the group would be taking public comments on the draft ordinance for 45 days.

Now Ehresman and the NEC are offering their own criticisms of that draft and calling on others to weigh in. Below is that call-to-action, which includes the group’s custom criticism CliffsNotes: 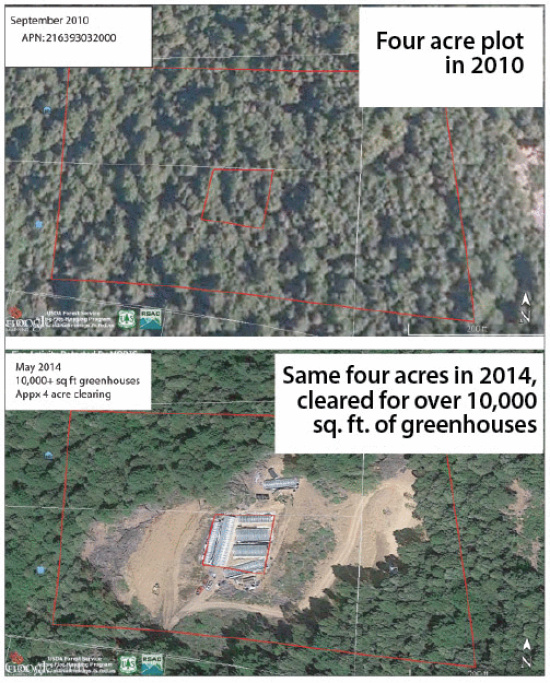 Take Action Now to End Impacts of the Green Rush!

It is long past time to regulate the marijuana industry. Impacts from illegal water diversion, irresponsible grading, and clearing of forests for grow sites have expanded exponentially in recent years. Salmon streams are particularly hard hit from the combined impacts of drought, decades of harmful logging practices, and unchecked marijuana operations.

And while we believe the County - not the industry - should write the rules to govern cannabis cultivation, now is an opportunity to comment on what one industry group has proposed. California Cannabis Voice Humboldt is collecting input through Friday, August 14 on its draft cannabis cultivation ordinance for parcels over 5 acres (www.ccvhumboldt.org).

Northcoast Environmental Center and our allies have identified many specific problems with the ordinance. We urge you to submit comments urging the Humboldt County Board of Supervisors to:

Submit comments by August 14 to Kathy Hayes, Clerk of the Board, at khayes@co.humboldt.ca.us, California Cannabis Voice Humboldt (CCVH) at info@ccvhumboldt.org, and call or email the Board of Supervisors: