Roads Closed All Around Eureka, Arcata as First-Ever Humboldt Bay Marathon Kicks Off 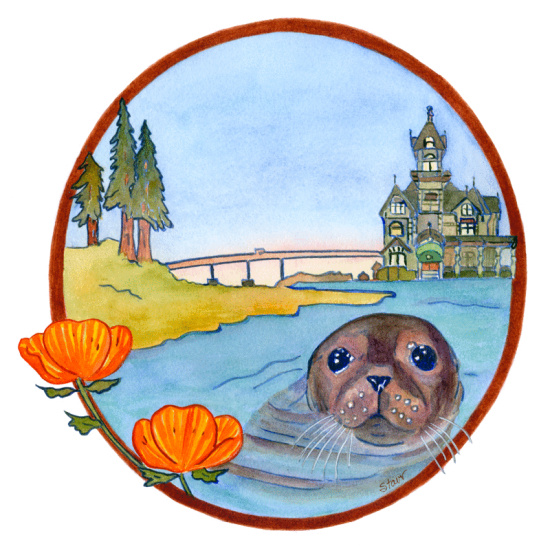 The first-ever Humboldt Bay Marathon and its associated races (half-marathon, mile) are getting underway right now, so there is a decent chance you’re waking up to see your street barricaded. Fear not. Pretty soon, people in funny clothes will be jogging past your home with numbers pinned to their chests.

Traffic is going to be a little bit wonky today. Old Arcata Road and Highway 255, along with many surface streets in Eureka and Arcata, are going to be closed for a bit. Plan accordingly. Maybe you want take a field trip to watch the runners do their thing. The schedules for each race are linked above.

Full list of road closures from marathon organizers below:

The following closures will begin by 6 AM and will be reopened by 9 AM:

The following roads will be closed between 8 AM and 2:30 PM

The following closures will begin before 8 AM and will be reopened by 11:30