« Roads Closed All Around Eureka, Arcata as First-Ever Humboldt Bay Marathon Kicks Off 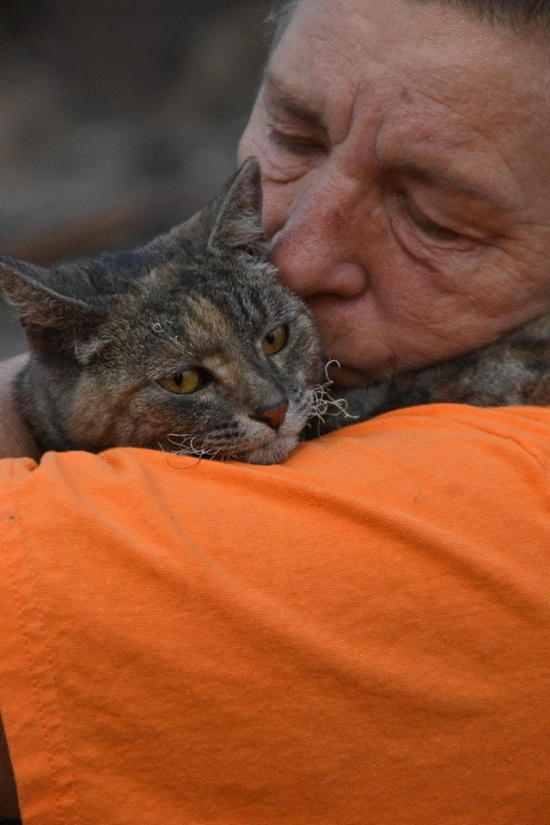 Debi and Jeff Brusatori were evacuating their Hayfork home, when their Calico Tabby named Ruthie Rosemary jumped from the car and had to be left behind.

The family returned five days later to discover their property was badly burned by the Fork Complex Fire.

But amid the devastation, Ruthie Rosemary was heard meowing beneath a scorched truck. The flames were so intense, the aluminum on the truck had been melted. But the 3 to 4-year-old cat miraculously survived the blaze with nothing more than a few singed whiskers. 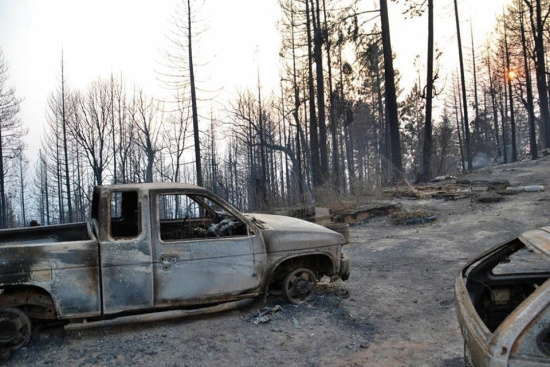 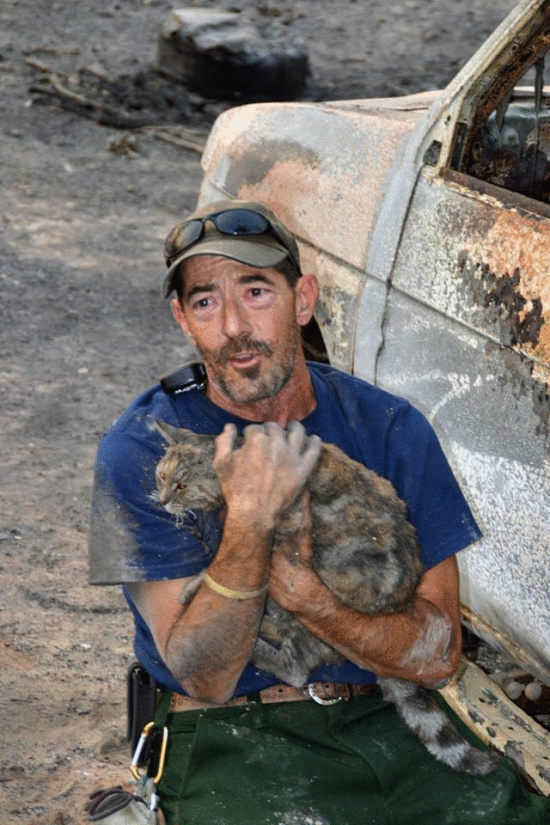 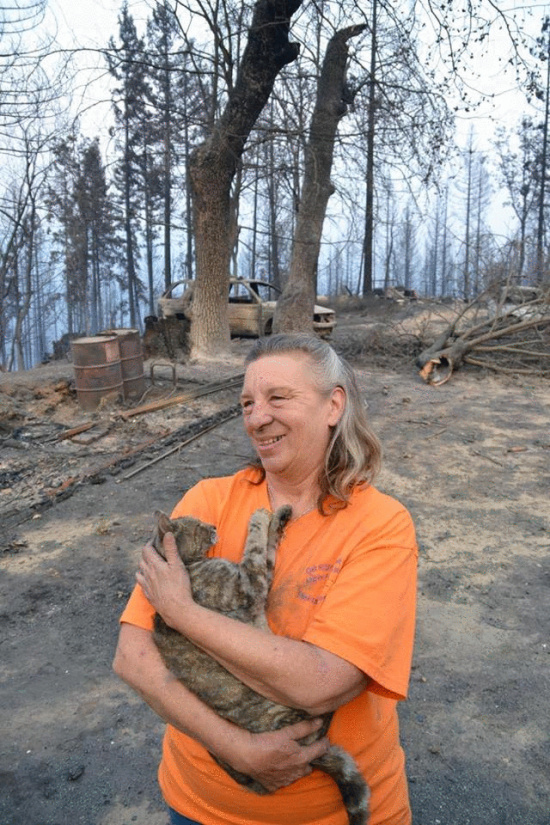