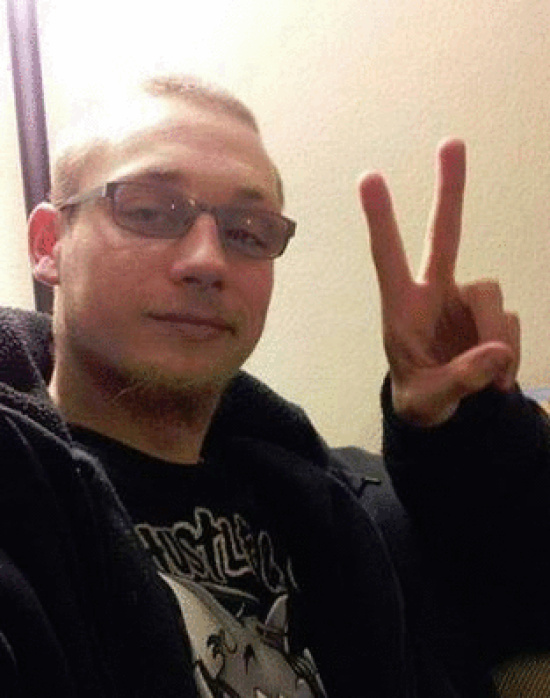 On Monday, February 23, 2015, Jeanne Barragan and Lance McClain will be filing a claim for damages against the City of Eureka, City of Eureka Police Department Officers Stephen Linfoot and Brian Stephens, and other unnamed officers involved in the shooting of their son Thomas McClain. Approximately 45 days after filing the claim, a lawsuit will be filed in federal court alleging wrongful death and civil rights violations.

City of Eureka Police Department Officer Stephen Linfoot shot and killed 22-year-old Thomas McClain in his own front yard on September 17, 2014. Although witnesses claim that more than one officer may have fired during the incident, at this time this office can only confirm that Officer Linfoot discharged his weapon. At the time of the shooting, Thomas McClain had his hands up and did not pose an immediate risk of death or serious bodily injury to any person. Jeanne Barragan and Lance McClain, Thomas’ parents, are filing a claim seeking monetary damages of ten million dollars. Under California law, a claim for damages must be filed before bringing a lawsuit against a municipality for violations of state tort law.

The law does not permit police officers to use deadly force unless a reasonable officer would believe the person posed an immediate threat of death or serious bodily injury. In addition, if feasible, officers must give warnings before resorting to deadly force, and under a recent California Supreme Court decision, an officer’s unreasonable tactics leading up to a shooting are relevant to whether the shooting was lawful.