According to Humboldt County Office of Emergency Services (OES) several county roads have been affected by the storm. OES tweeted,

At 7:46 a.m., CHP dispatch reported that there was a tree across the road near the intersection of Freshwater Road and Greenwood Heights Drive. 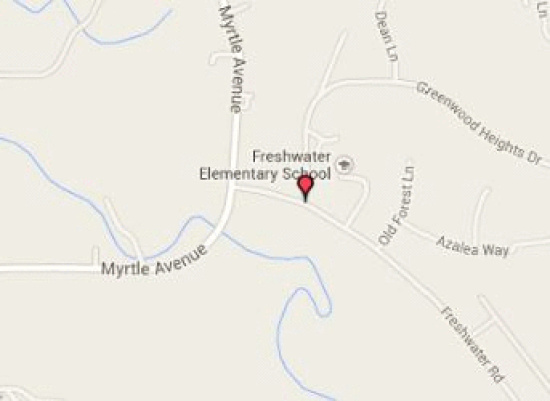 Denton Carrick of Humboldt County Public Works tells us that county roads in Southern Humboldt are all open. Caltrans does not show any closures either.