Here is a List of Baby Red Panda Names For You To Vote On, Fuzzy Lovers » 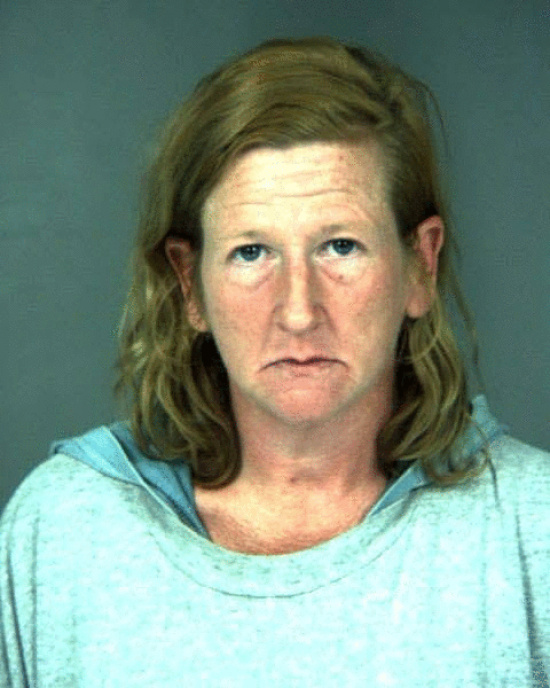 On 01/13/15, just before 11:00 am, Officers from the Arcata Police Department responded to a report of a physical fight on the Arcata Plaza.

Upon officers arrival, a 35 year old Arcata woman was located lying on the sidewalk at the corner of 9th and H St. The woman was suffering from multiple stab wounds to her torso.

Witnesses told officers the woman had been involved in a fight with another woman that had culminated with the victim being stabbed. Several witnesses were able to provide the name of the suspect, who had fled the scene prior to the arrival of law enforcement.

Approximately twenty minutes later, the suspect was located several blocks away and detained by police. The subsequent investigation determined the woman was responsible for the stabbing.

The suspect was identified as 38 year old Victoria Clark of Arcata. Clark was booked into the Humboldt County Correctional Facility for a violation of 245(A)(1) PC, assault with a deadly weapon.

The victim was transported to the Mad River Hospital, where she remains in stable condition.