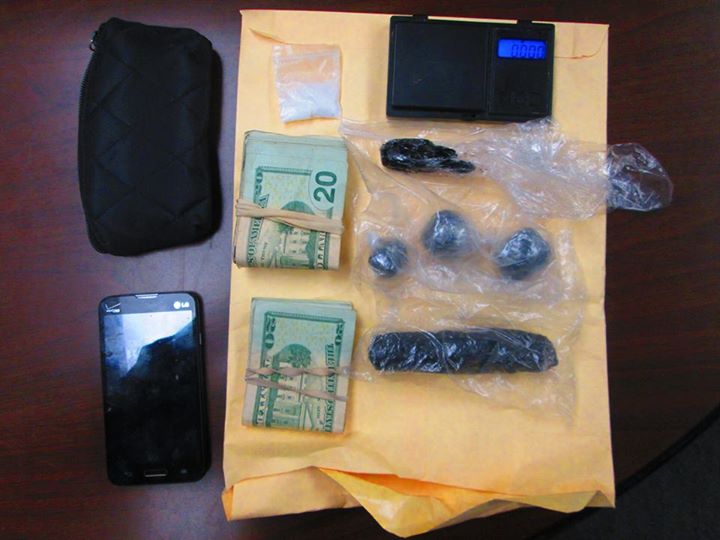 The man arrested, Robert Louis Huntzinger, was sentenced to a prison term of seven years, four months for multiple charges, including burglary and heroin possession, back in March 2010.

Here’s the press release from the Arcata Police Department: 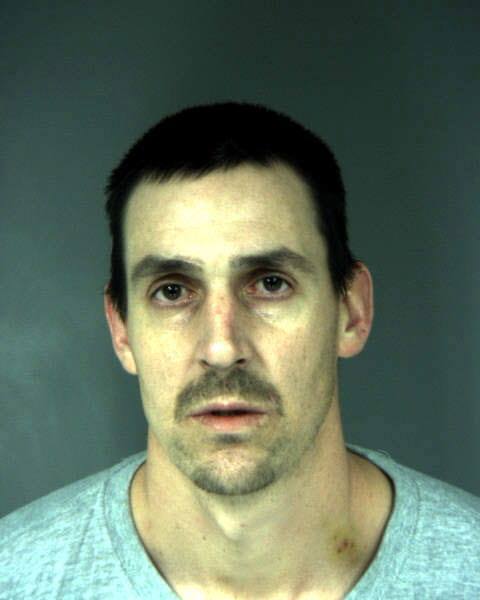 Based upon the observation of marijuana in the vehicle, the officer conducted a search of the driver and the vehicle.

Approximately one half pound of heroin, packaged for sales, was found on his person.  Additional heroin and several grams of methamphetamine were located in a pouch that he had hidden in his clothing and two pounds of vacuum sealed and packaged marijuana was located in the vehicle.  Also found on his person was over $1,700 that was later seized as evidence of narcotic sales. The heroin has an approximate street value in excess of $12,000.  The driver of the vehicle, Blue Lake resident Robert Louis Huntzinger (age 33), was arrested on the following charges and booked into the Humboldt County Correctional Facility: