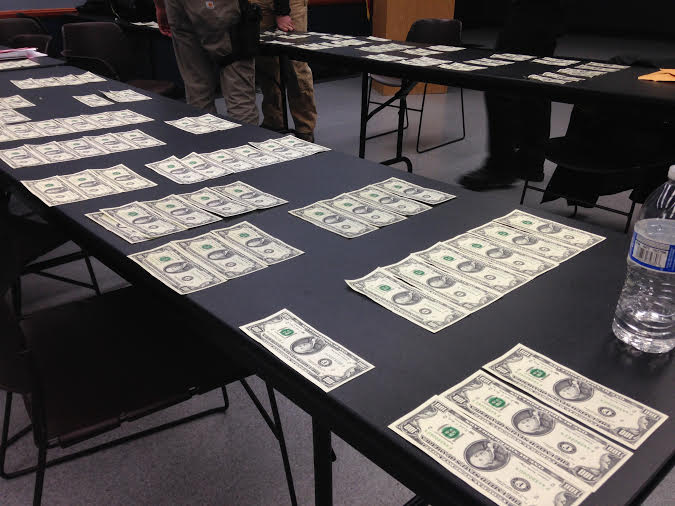 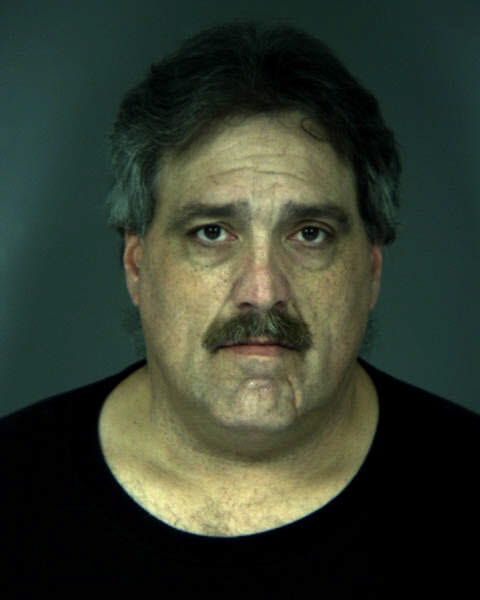 On 01/05/15 at about 1:47 p.m., officers with the Eureka Police Department spotted a known warrant suspect, Michael Barrette, 50, of Eureka at a motel on the 1600 block of 4th Street. Barrette was arrested for outstanding warrants and possession of methamphetamine for sale.

This is an ongoing investigation. Anyone with information on the production or distribution of counterfeit currency is asked to call the Eureka Police Department at (707) 441-4044.