From the District Attorney’s Office: 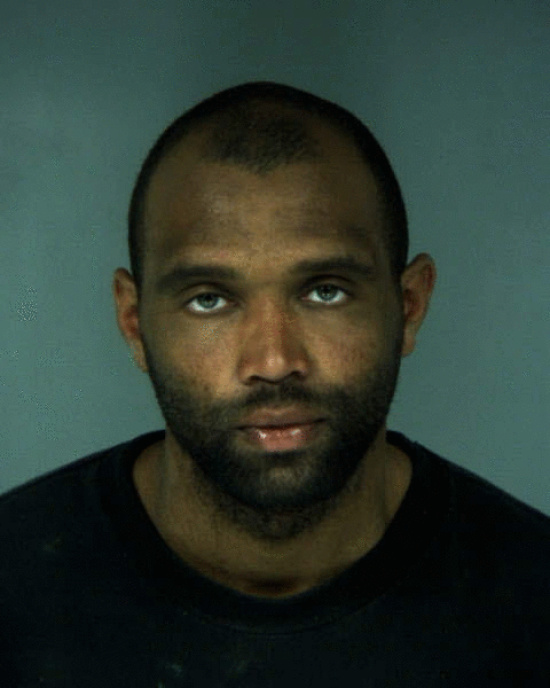 On June 30, 2015, the jury found 28-year-old Tracey Dontaye Drew guilty of robbery, a felony, and resisting a peace officer, a misdemeanor.

On October 9, 2014 the defendant entered the Eureka Chase Bank while concealing his identity by covering himself with a trash bag and face mask. Mr. Drew announced the robbery and threatened to kill anyone who called the police. He left the bank with over $10,000 but was apprehended by Eureka Police Officers after a short pursuit.

Judge Hinrichs will sentence the defendant on July 28, 2015. The maximum sentence for these crimes is five years in prison.