From the City of Arcata: 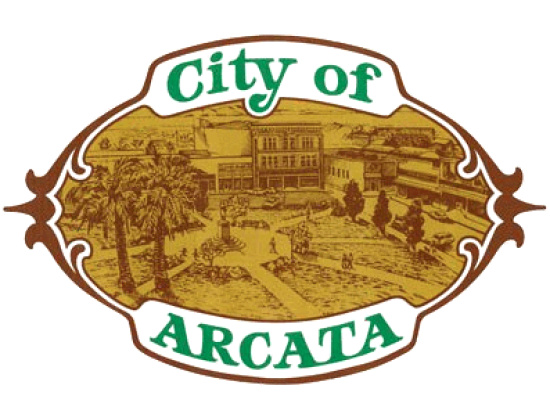 In November 2012, Arcata residents voted overwhelmingly in favor of assessing a High Energy Users Tax for residential electricity use in excess of 600 percent of baseline use. The purpose of the tax is to provide a disincentive for excessive residential electricity use to help the City achieve its greenhouse gas reduction goals. Since the tax was implemented in November 2013, Arcata’s total monthly electrical use has dropped by over 1.3 million kilowatt-hours.

As of this April, 76 out of Arcata’s roughly 8,500 electric meters fall into the taxable high energy use range. This is down from 633 excessive electricity users in 2011. The total amount of energy used by high energy users has also dropped significantly since the tax went into effect. The City of Arcata’s priority for the high energy use tax revenue was to pay back PG&E for the cost of implementing the tax. As of this April, the City has fully paid the implementation costs to PG&E. Future tax revenues, which amount to approximately $25,000 a month, will provide general fund revenue and support the City’s investments into energy conservation projects to reduce greenhouse gas emissions in Arcata.

“Revenue from this tax is less than we originally projected,” says Arcata Mayor Michael Winkler, “But usage by high users is much lower than expected, which is the purpose of the tax. We have also drastically reduced large-scale indoor residential marijuana growing at no cost to the vast majority of residents of Arcata.”

Between 2000 and 2006, Arcata saw a 30 percent spike in electricity consumption, while electricity usage elsewhere in California remained the same. In 2006, both the State of California and the City of Arcata adopted plans to significantly reduce the amount of greenhouse gases produced in an effort to slow climate change. The high energy use tax’s resulting reduced electricity consumption moves Arcata closer to its Community Greenhouse Gas Reduction Plan goal of decreasing locally generated greenhouse gas emissions by 20 percent below 2000 levels.