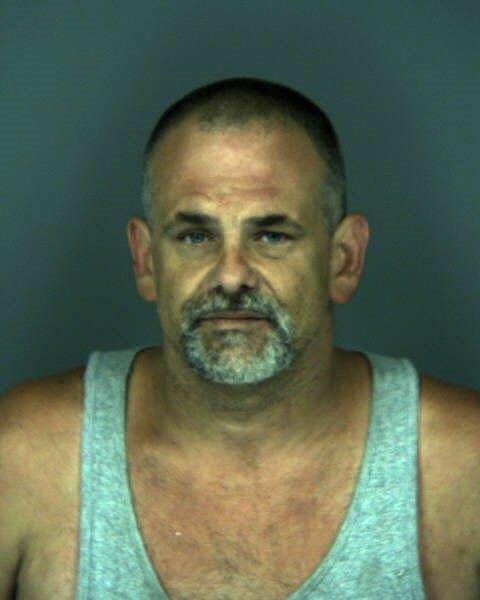 On 6/20/2015 at approximately 6:00pm, Officers with the Fortuna Police Department and Fortuna Police K9 Nordy responded to the 1000 block of S. Fortuna Blvd for the report of Subjects attempting to remove plywood from the residence. Upon arrival the officers located a unsecured door that had been forced open.