« The Lost Coast Trail Is About To Get Longer 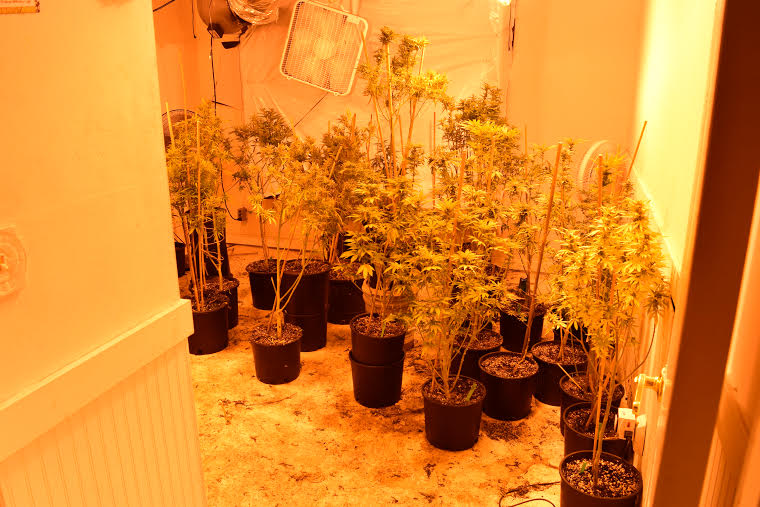 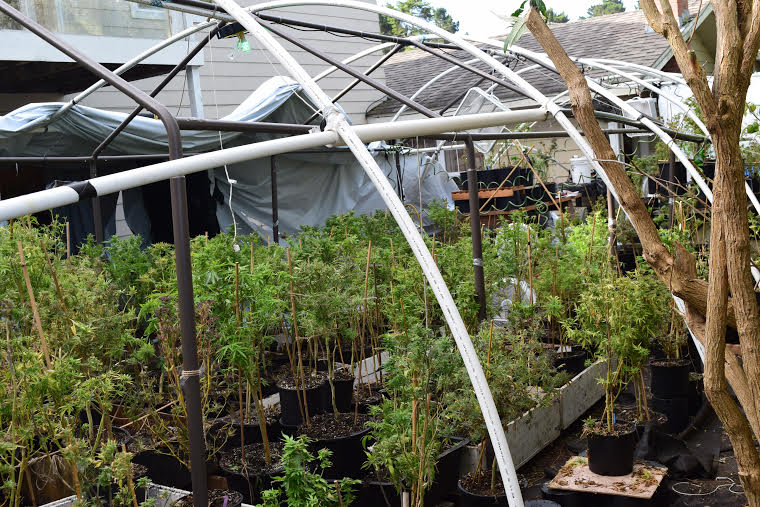 When officers searched the residence and property they located 297 growing marijuana plants that ranged in size from 3’ to 4’. Officers located approximately (14) fourteen pounds of unprocessed marijuana buds in the residence. Officers additional located stolen fishing equipment inside of the residence that was stolen from one of neighbors. 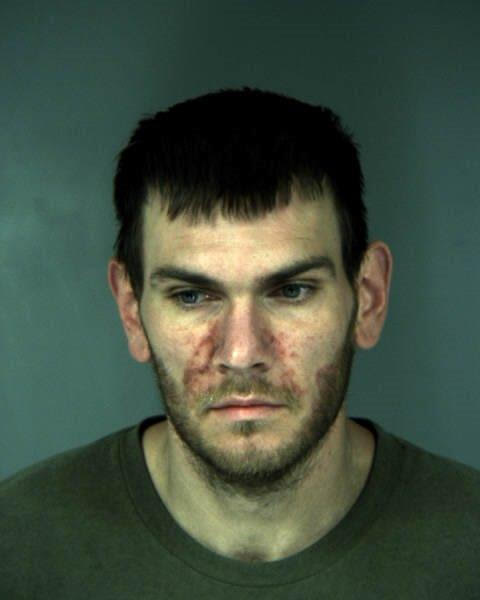 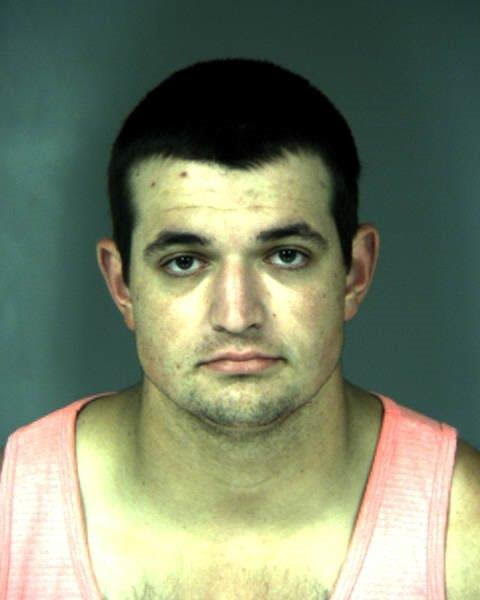 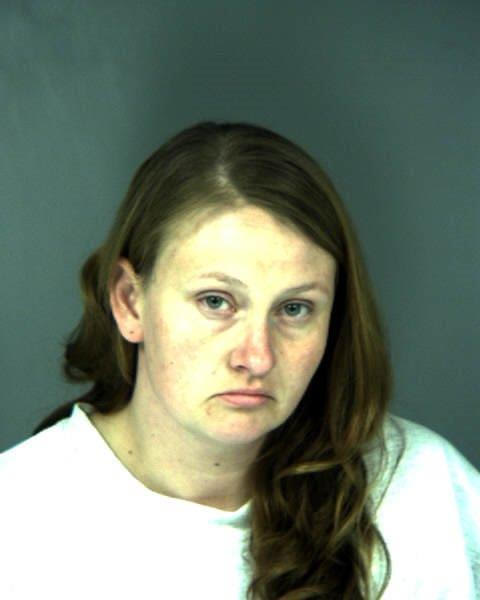 All three suspects were arrested and booked into the Humboldt County Correctional Facility in Eureka on the following charges: 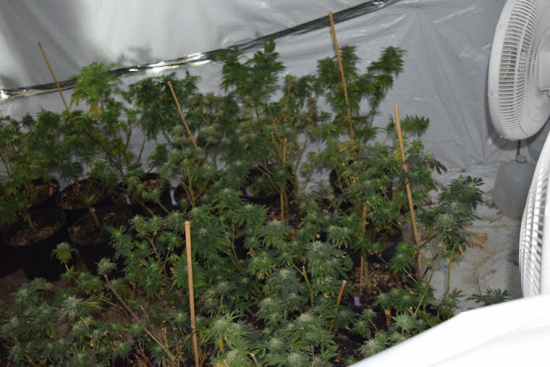