« Hey, Arcata – Are You Ready for a Giant ‘Marijuana Innovation Area’ Out on West End Road?

FYI: Serial Burglar is Out and About While He Awaits Sentencing 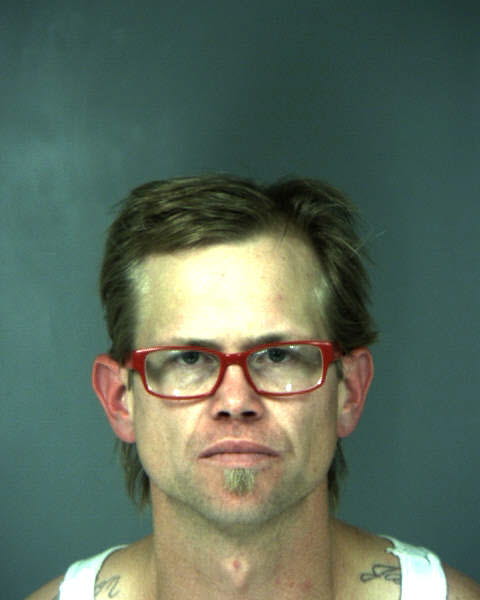 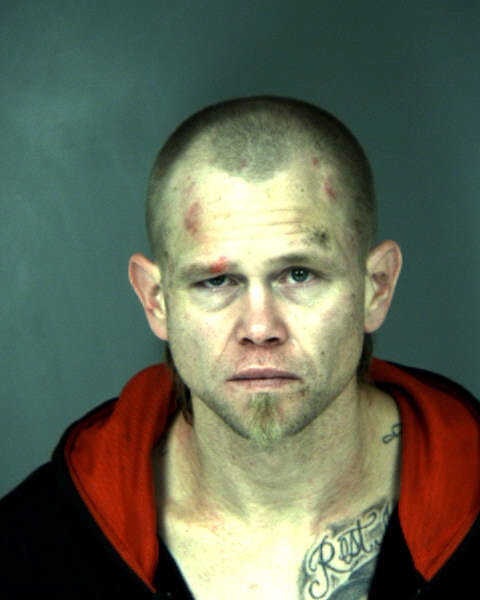 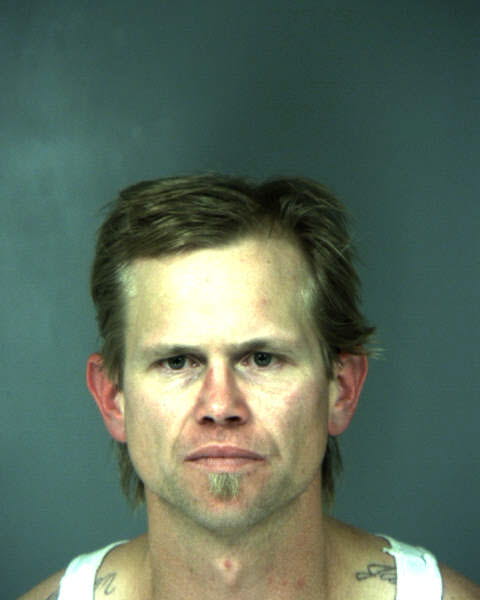 (Above: The many faces of Omholt.)

Jason Omholt has been incarcerated in the Humboldt County Jail since January 20th, 2015, after he was arrested for numerous felony charges including felony evading, assault with a deadly weapon, vehicle theft, narcotic possession, and possession of stolen property.  Omholt was also a suspect in many of the day time burglaries in Eureka that occurred in November and December 2014.

On May 18, 2015, Omholt was released from the Humboldt County Jail after his bail amount was lowered by the court and he was able to make bail. Residents are encouraged to call EPD if they see Omholt loitering and/or acting suspiciously in their neighborhoods.

Omholt is scheduled to be sentenced on June 11, 2015 in Superior Court.