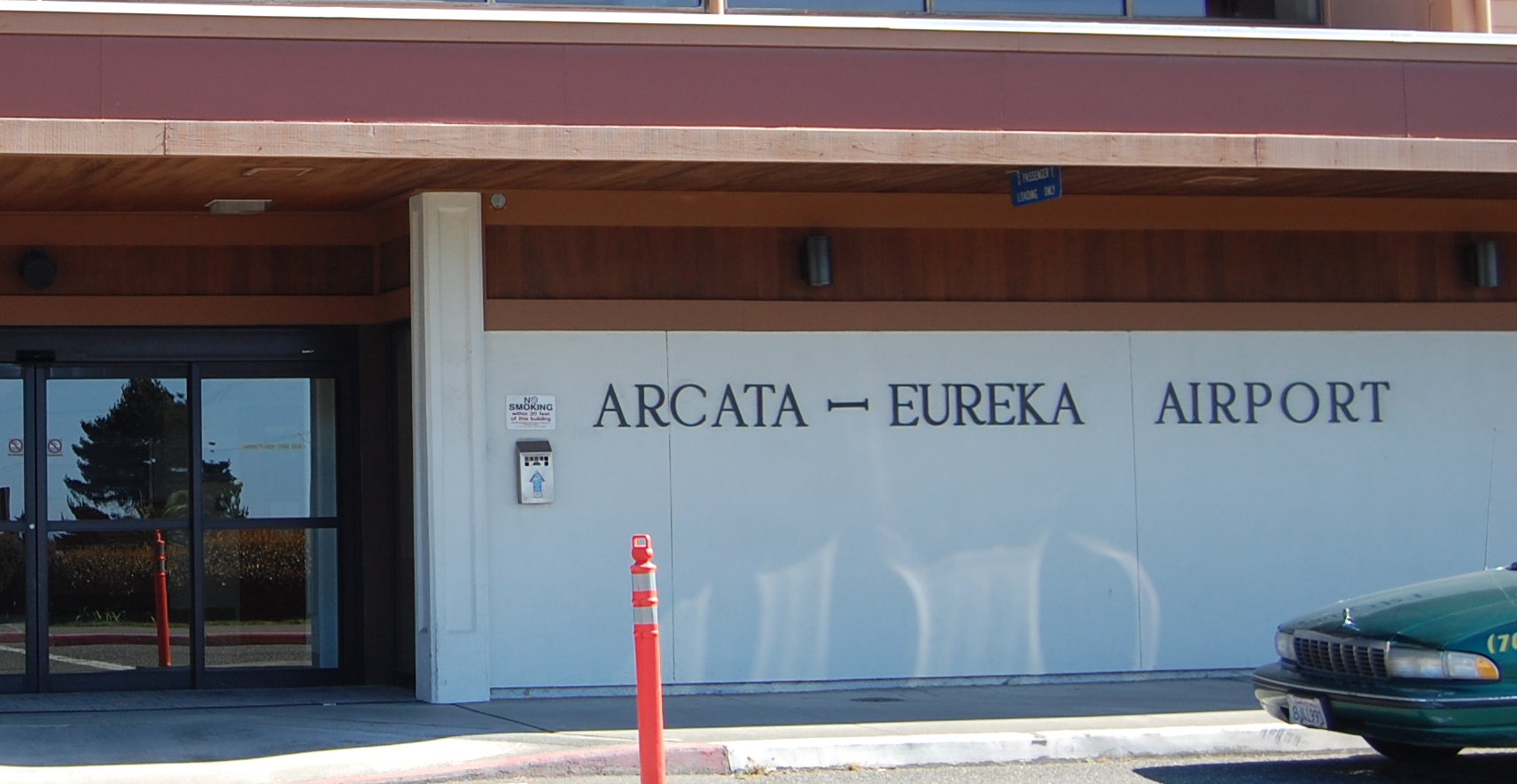 The county’s Aviation Division, which is operated under the Department of Public Works, has been bleeding red ink recently thanks mostly to a steep decline in flights and passengers. In 2007, when the, ahem, California Redwood Coast Humboldt County Airport (then just called the Eureka-Arcata Airport, or ACV) offered routes to Portland, San Francisco and L.A., there were 105,969 enplanements — meaning that many people climbed aboard planes. By 2013, both Delta and Horizon had left, the only route available was to San Francisco, and enplanements had plummeted to just 55,682.

As the report points out, “The more airline business an airport has, the more federal dollars it can attract.” The Federal Aviation Administration provides Airline Improvement Program funds based on those enplanement numbers. Fewer passengers also means less income from passenger fees, parking fees and fuel sales.

Unable to attract new airline service to replace Delta and Horizon, the Aviation Division has had a fund balance in the red since the 2009-10 fiscal year. As the report notes, seven of the division’s 19 positions are currently frozen, including the position of airport manager. Tom Mattson, the director of Public Works, has assumed much of the responsibility for managing the division since the surprise early retirement of Jacquelyn Hulsey, the controversial previous airport manager. Mattson now gets 16 percent of his salary from the Aviation Division budget, according to the report.

Perhaps the Grand Jury’s most significant recommendation is to change the organizational structure for the Aviation Division. Noting duplication of services between the Aviation and General Services divisions, the Grand Jury report suggests that the Board of Supervisors consider taking Aviation out from under the Public Works umbrella. It also recommends conducting an audit of those two divisions to eliminate duplication of services.

The report also includes a long list of maintenance concerns that should be addressed at the county’s five general aviation airports, including rough, weed-infested runways at Murray Field, Garberville Airport and Rohnerville Airport; trees that need topping at all five airports; plus a malfunctioning landing beacon and non-functioning runway edge lights at Murray Field, among other problems.

Another recommendation: The Grand Jury says the Aviation Division should work with the Humboldt County Sheriff’s Office to reduce cost of security at ACV. Since the airport has less than 250,000 enplanements per year, the Transportation Security Administration (TSA) doesn’t require law enforcement to be present while passengers are boarding, so long as the airport can guarantee a law enforcement response time of 15 minutes or less.

Trouble is, the Humboldt County Sheriff’s Office can’t guarantee that, despite having a supervising sergeant and retired annuitants working at the Humboldt County Animal Shelter, less than five minutes away. So the Aviation Division currently pays the Sheriff’s Office for on-site security to the tune of $32 per hour. But the TSA only reimburses at a rate of $20 per hour, so the county winds up subsidizing the difference of roughly $85,000 per year.

Read the full list of recommendations in the report (below). The Grand Jury has requested responses from Mattson, Humboldt County Sheriff Mike Downey, County Administrative Officer Philip Smith-Hanes and the Humboldt County Board of Supervisors.