How Much Did This Avenue of the Giants Marathon Runner’s Time Suffer So He Could Take These Photos For You? (PHOTOS) 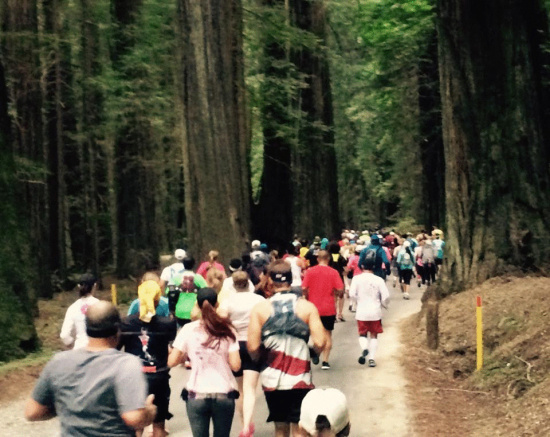 ‘Twas a beautiful day for blisters in Humboldt Redwoods State Park as nearly 2,000 ambitious souls participated in the 2015 Avenue of the Giants Marathon.

If you’re unfamiliar, “the Ave” has occurred in May annually since 1972 and is certified as a qualifier for those dreaming of running in the Boston Marathon. According to runner and cell phone photog Mike Dronkers, who provided LoCO with the images you’ll soon scroll and nod at, this year’s race enjoyed ideal conditions — low winds, warmish temperatures. Usually Mike would just post things to LoCO himself, of course, but today he told us “I haven’t the strength because marathon.” So here we are!

And now, photos of nature and people who got out of bed earlier than most of the rest of us this fine Sunday. 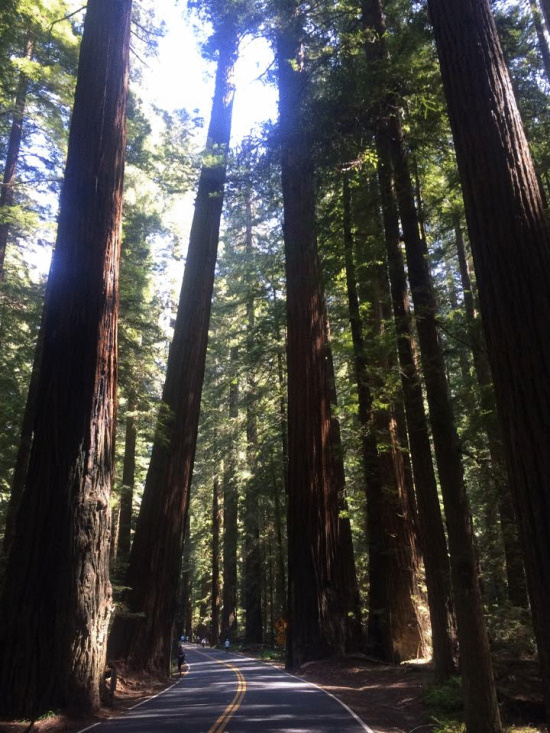 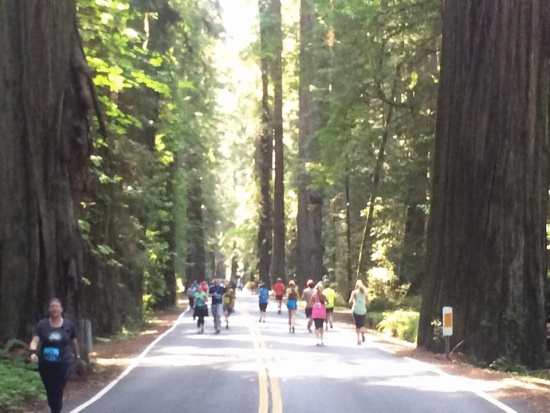 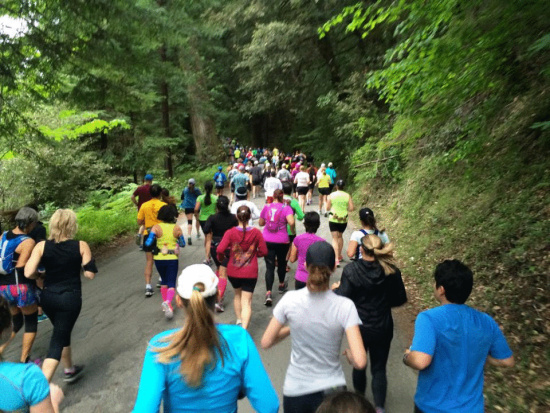 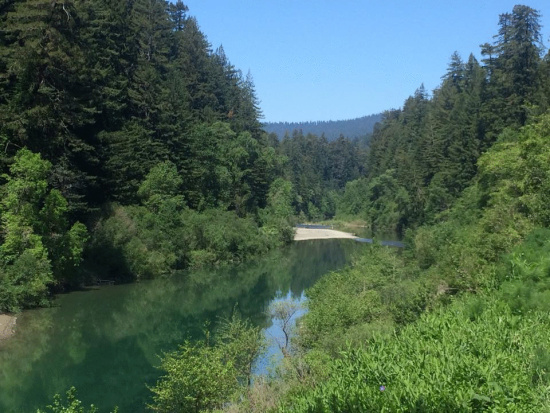 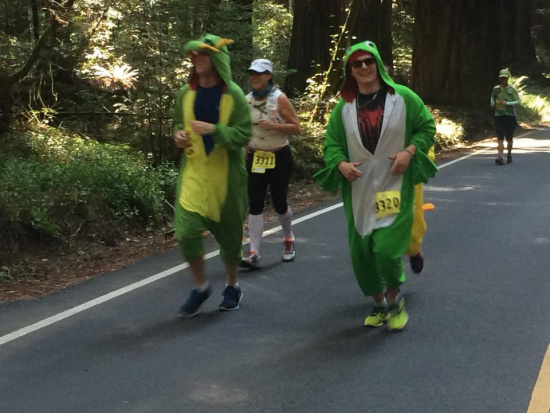 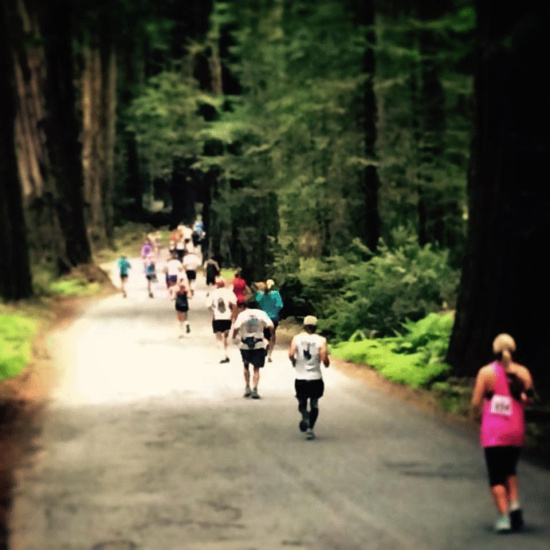 (To address the headline: Mike’s marathon time was 4:38. He estimates he could have saved himself 4 minutes by not taking pictures. But that’s not what he did. Will he ever learn?)